On Literature and Art

This volume offers the reader a selection of both excerpts and complete works and letters by Karl Marx and Frederick Engels, giving their views on art and its place in society. Though it contains far from all that was written by the founders of scientific communism on this subject , it will nevertheless acquaint the reader with Marx's and Engels' most important ideas about artistic work. 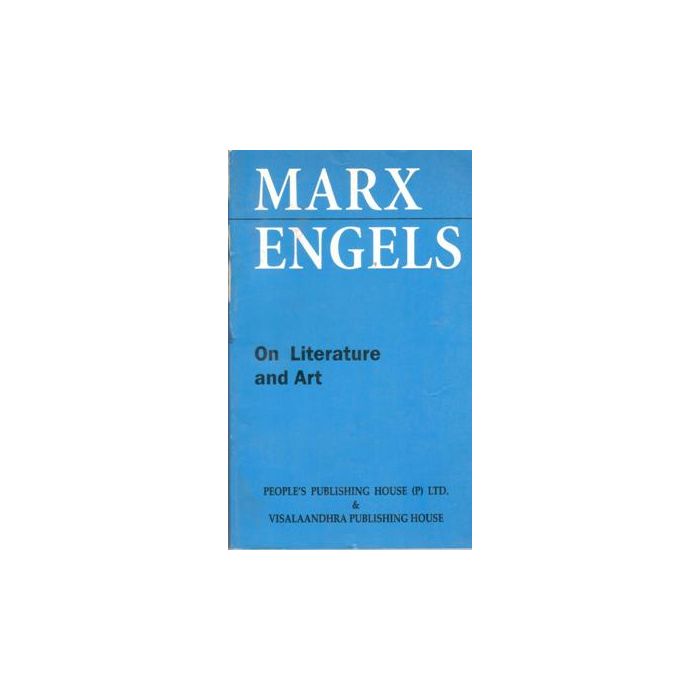