I Could Not Be Hindu

The Story of a Dalit in the RSS

In 1987, as the Ramjanmabhoomi movement gathers momentum, a thirteen-year-old from a village in Rajasthan joins the Rashtriya Swayamsevak Sangh. Despite his untouchable status, he quickly rises to the post of karyavah. Ahead of the demolition of Babri Masjid in 1992, he becomes the district office chief of Bhilwara. He hates Muslims with a passion without having met one. He joins thousands of karsevaks to Ayodhya. He mocks Mulla-Yam Singh. He participates in riots. He goes to jail. He finds Hindutva intoxicating. He is ready to die for the Hindu Rashtra.

And yet he remains a lesser Hindu. He turns into a critic of the Sangh, becomes an Ambedkarite and makes it his life’s mission to expose the hypocrisies of Hindutva.

In this explosive memoir, translated by Nivedita Menon from the Hindi, Bhanwar Meghwanshi tells us what it meant to be an untouchable in the RSS. And what it means to become Dalit.

Nivedita Menon, professor of political thought at Jawaharlal Nehru University, New Delhi, is the author of Seeing like a Feminist (2012). She is one of the founders of the collective blog, kafila.online. In 2016, she translated Geetanjali Shree’s Hindi novel Khali Jagah as The Empty Space.

Born in 1975, Bhanwar Meghwanshi joined the Rashtriya Swayamsevak Sangh at the age of thirteen. Since leaving the RSS in 1991, he has been an activist and a journalist chronicling the Dalit movement. He divides his time between overseeing the Ambedkar Bhavan in Sirdiyas and his political work that takes him across the country. Main ek swayamsevak tha (2019) is his first book. 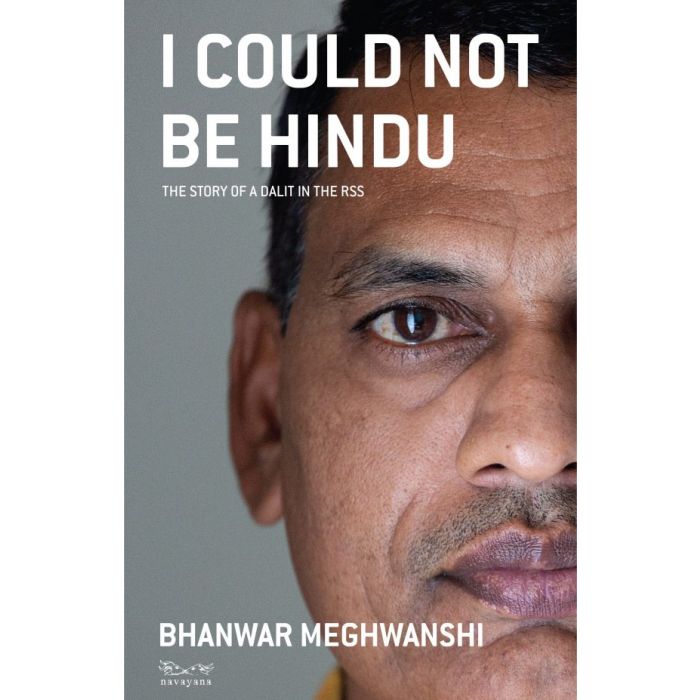