Racism and the Rearticulation of Cultural Difference

‘Un/common Cultures is a profound and important book, a major intervention in cultural studies, anthropology, and feminist and South Asian studies. It has all the hallmarks of Kamala Visweswaran’s work—impeccable scholarship and a keen sense of purpose that is both activist and intellectual’—R. Radhakrishnan
INR 450.00
Out of stock
SKU
LWB428
In Un/Common Cultures, Kamala Visweswaran develops an incisive critique of the idea of culture at the heart of anthropology, describing how it lends itself to culturalist assumptions. She holds that the new culturalism—the idea that cultural differences are definitive, and thus divisive—produces a view of “uncommon cultures” defined by relations of conflict rather than forms of collaboration. The essays in Un/common Cultures straddle the line between an analysis of how racism works to form the idea of “uncommon cultures” and a reaffirmation of the possibilities of “common cultures,” those that enact new forms of solidarity in seeking common cause. Such “cultures in common” or “cultures of the common” also produce new intellectual formations that demand different analytic frames for understanding their emergence. By tracking the emergence and circulation of the culture concept in American anthropology and Indian and French sociology, Visweswaran offers an alternative to strictly disciplinary histories. She uses critical race theory to locate the intersection between ethnic/diaspora studies and area studies as a generative site for addressing the formation of culturalist discourses. In so doing, she interprets the work of social scientists and intellectuals such as Elsie Clews Parsons, Alice Fletcher, Franz Boas, Louis Dumont, Claude Lévi-Strauss, Clifford Geertz, W. E. B. Du Bois, and B. R. Ambedkar.

Kamala Visweswaran is Professor of Ethnic Studies at the University of California San Diego. She is the author of Un/Common Cultures and Fictions of Feminist Ethnography.
CULTURAL STUDIES | SOCIOLOGY | ANTHROPOLOGY |
Skip to the end of the images gallery 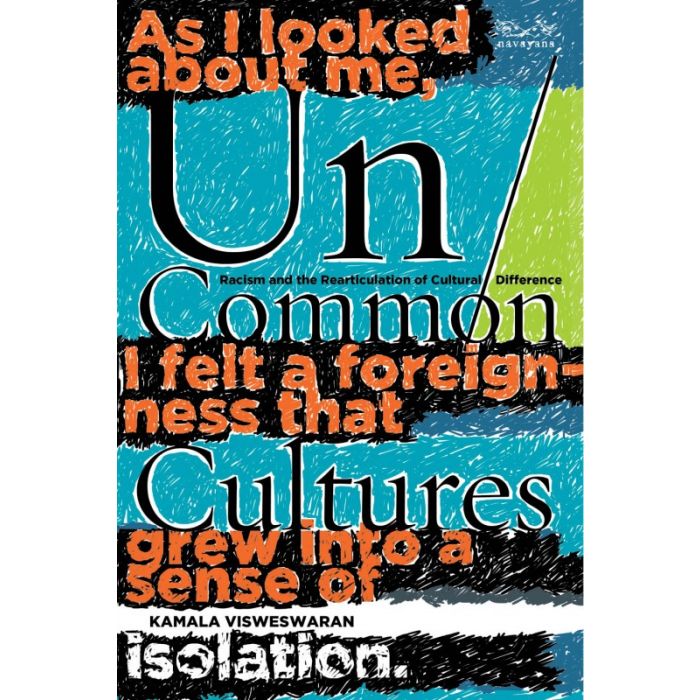