Arc Silt Dive is about the work of Sheba Chhachhi; it maps her methods, the modes of address and inquiry in her photographs, animated lightboxes, videos, and installations. Editorial anxieties circled around the unavoidable ekphrasis of translating the rich immersive experience of multidimensional installations into flat images, prose text, and verbal description. Yet this change of medium need not be reductive. Rather, it may be seen as a bound moment in the peripatetic trajectory of installations which are frequently reworked and retested at different sites, and face new formal and contextual dilemmas in each. The book folds into and extends the ekphrastic aspects of the installation as a form that can transfer or transpose the properties and functions of image and object, spatialize and visualize text, enact a tactile textualization of objects and materials, or become a performative loop that threads or sutures the formal divides of performance, literature, architecture, painting, sculpture, film, photography, and digital composition.
INR 0.00
In stock
SKU
pro_1632

Over the last three decades, Sheba Chhachhi has developed an art practice that traverses the fields of documentary photography, installation, video and new media, creating immersive environments and bringing the contemplative into the political, in both site-specific public art and independent works. She has created a number of large photo-based installations incorporating light, sound and the moving image, and pursued long-term photography projects such as on women-ascetics and the female body. Chhachhi experiments across the spectrum of durational mediums from pre-cinematic animated lightboxes to virtual reality interactivity, as well as in diverse sites: community centres, galleries, shopping malls, public institutions. These experiments are marked by a special interest in exploring relationships with viewers/participants. Since 1999, public art interventions have been a significant aspect of her work.

The artworks reproduced in this book are not sequenced chronologically; rather, following arcs of connectivity and unexpected conjunction, they are reclustered thematically and visually, re-installed along some of their own overlaps, intersections or displacements. Configural worlds, cracked yet bound in/by affective relationship, the installations convey a sense of recursive reflection in the circulation of images, concepts, concerns, in which little seems to be permanently abandoned and much is reworked, often in technological mediums falling into market-induced obsolescence. 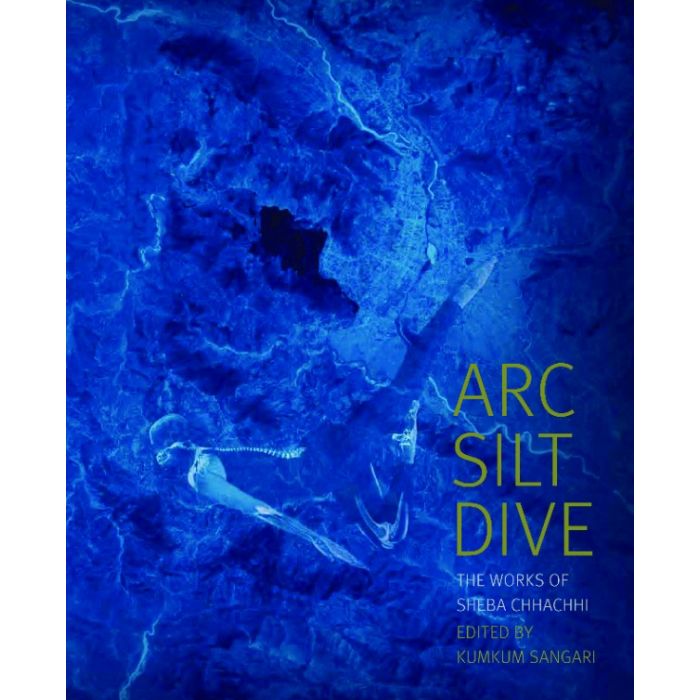