The Origin of Capitalism

In this original and provocative book Ellen Meiksins Wood reminds us that capitalism is not a natural and inevitable consequence of human nature, nor is it simply an extension of age-old practices of trade and commerce. Rather, it is a late and localized product of very specific historical conditions, which required great transformations in social relations and in the human interaction with nature.

This new edition is substantially revised and expanded, with extensive new material on imperialism, anti-Eurocentric history, capitalism and the nation-state, and the differences between capitalism and non-capitalist commerce. The author traces links between the origin of capitalism and contemporary conditions such as ‘globalization’, ecological degradation, and the current agricultural crisis. 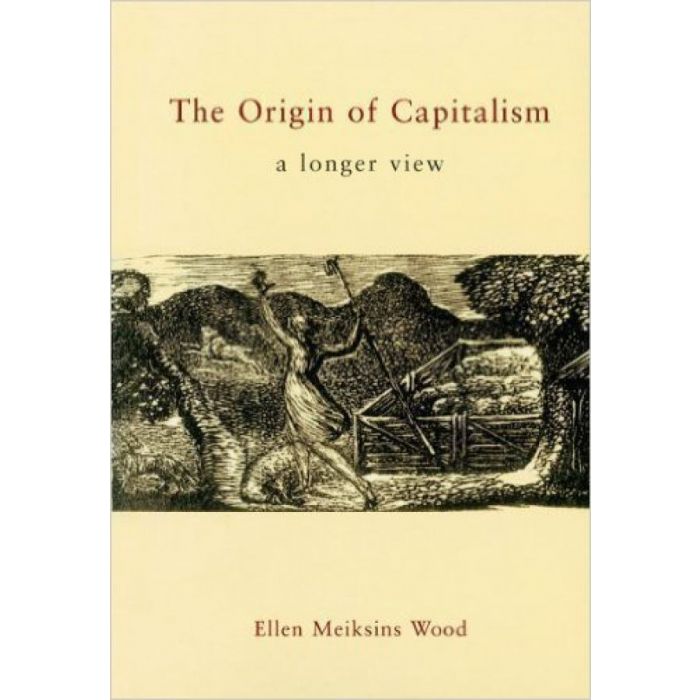