The Seductions of Karl Marx

This book is seductive, an exquisitely crafted work, full of theoretical insights. It invites us to have a relook at the meanings of the conceptual baggage of Marxism and their implications for our knowledge of the world. 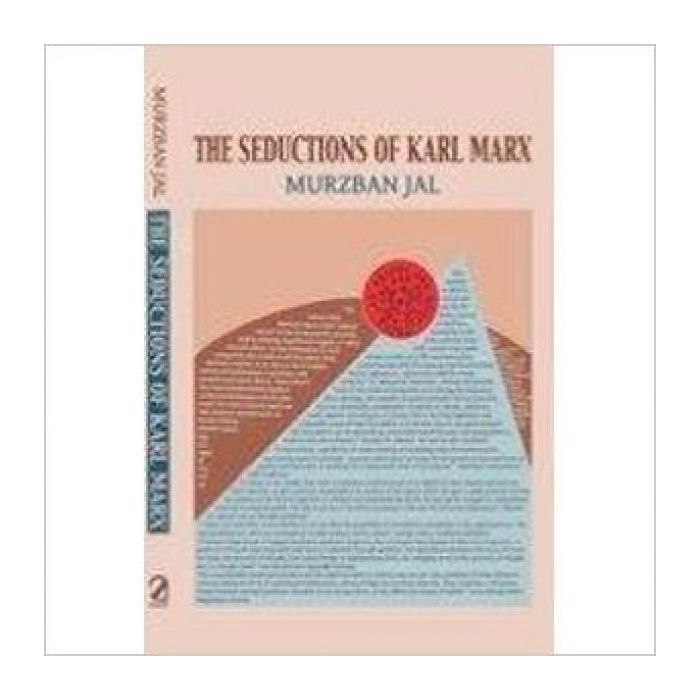