Suicides and the Predicament of Rural India

·        Why has rural, agrarian India turned into killing fields?

·        Why are agriculturists resorting to suicide?

·        What is the social and political significance of such deaths?

These are the key questions that this book seeks to answer as a way to understand the spate of suicides, since 1997, by agriculturists. Going beyond the predominant economic reason of indebtedness, this study contextualises the suicides within the configurations of the larger political economy, rural social structures, changing agrarian practices, and the growing individualisation of agriculturists.

A.R. Vasavi represents these agrarian suicides as situational acts which are the result of the vulnerable positions of marginalised agricultural households, caught in a web of risks and whose distress remains unrecognized and unresolved by an uncaring political regime.

Locating the suicides as a window to understanding post 1991 rural India, the study provides a succinct summary of the complexities and involutions which mark rurality and the lives of rural citizens. The denouement and significance of the suicides are commentaries on the state of the nation as a whole.

A.R. Vasavi, a Social Anthropologist, was formerly a professor at the National Institute of Advanced Studies, Bangalore. Her academic interests are in the field of sociology of India, agrarian studies, and sociology of education. Her previous books are Harbingers of Rain: Land and Life in South India; In an Outpost of the Global Economy (co-edited); and The Inner Mirror: Translations of Kannada Writings on Society and Culture (edited). 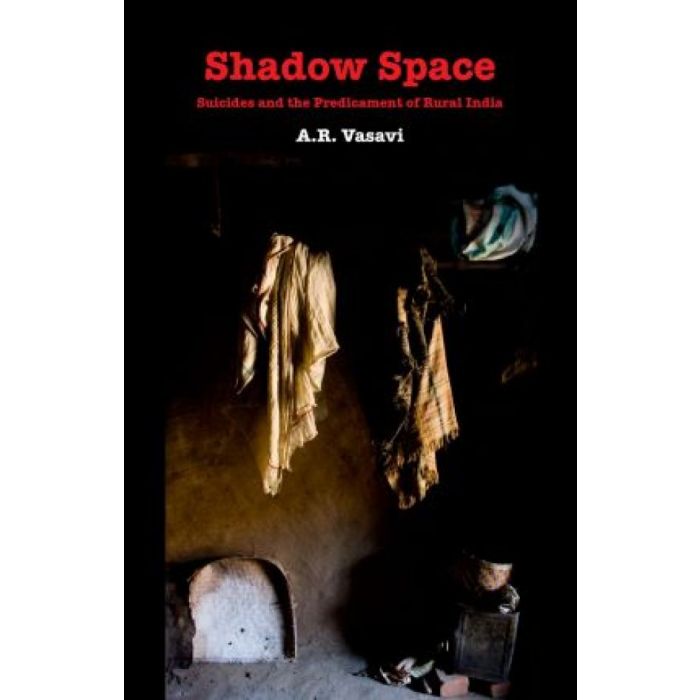