The Making of Early Victorian Bombay

It was primarily opium that linked Bombay to the international capitalist economy and the western Indian hinterland in the nineteenth century. The essays in this book explore the linkages between the opium enterprise of western India and the creation of early Victorian Bombay. They dwell on some of the prominent features of urban development which reflect the relationship of collaboration and conflict between the capitalist class of the city and British colonial rule. They show opium as the crucial factor in the emergence of Bombay as a metropolis. 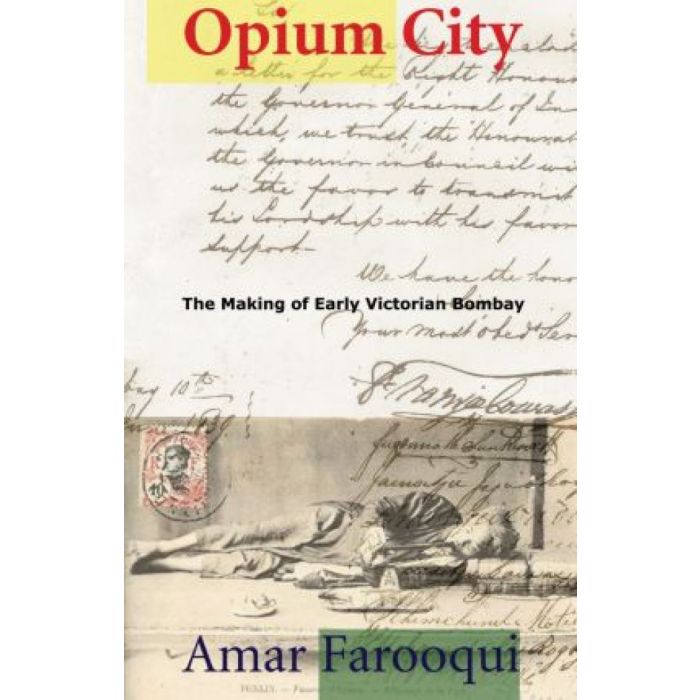