Essays on Europe and India

INR 450.00
In stock
SKU
pro_124
The victory of fascism in Europe between the wars was an incalculable human catastrophe. This collection of essays contains the first-ever English translation of Arthur Rosenberg ’s fascinating analysis of the emergence of fascism in Europe, as well as a short introduction to the essay that explains its significance, and then four contributions that extend the framework to India – dealing in turn with Savarkar and the politics of the Hindu Mahasabha (Srinivasan), communalism as the Indian version of fascism and its roots in the majoritarian ideologies of the nation-state (Simeon), and the fascism of the Sangh Parivar as this had emerged by the early ’90s when concerted communal mobilisations unleashed a spate of violence, foreshadowing the even more horrific events of 2002 (Sumit Sarkar). Unlike most left-wing theories of fascism, Rosenberg ’s work made the mass base of fascism central to its political success. But what does it mean for fascism to have a “mass base ”? And how does it construct one? The concluding chapter explores the notion of “passive complicity ”, using ideas developed by Jean-Paul Sartre in his major work Critique of Dialectical Reason, and then turns to a characterisation of the Extreme Right in India by looking at the strategies at work in the subversion of Indian democracy. The publisher of this book is Three Essays Collective.

Jairus Banajiâ€™s main research interests have included: agrarian history; Late Antiquity and early Islam; historical materialism; Marxâ€™s method in Capital; the fate of the peasantry under capitalism; and, unions and industrial relations in India. Cambridge University Press will soon be publishing a collection of his historical work under the title Exploring the Economy of Late Antiquity: Selected Essays. He also recently finished the first full-length English translation of Henry Grossmanâ€™s classic text on Marxâ€™s crisis theory, The Law of Accumulation and Breakdown of the Capitalist System. This is scheduled for publication as part of a larger collection of Grossmanâ€™s writings. 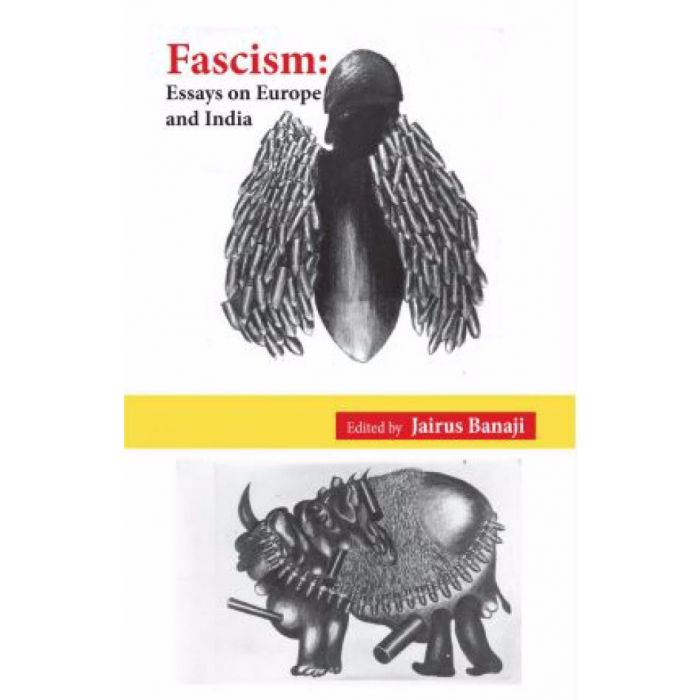