Marx once wrote that history weighs like a nightmare on the brain of the living. Perhaps he did not know how right he would be. Even twenty years after the collapse of the Soviet Union, activists are still confronted by the legacy of Communism, particularly in regards to Stalinism. The Stalinist Legacy aims to deepen understanding of the origins, impacts and enduring prominence of Stalinism, so as to help exorcise these ghosts of the past. This book is published by Aakar Books. 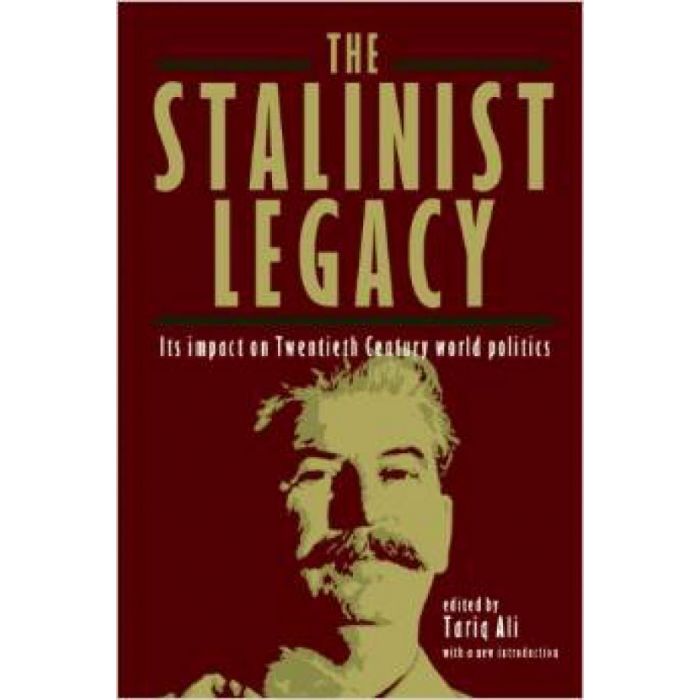