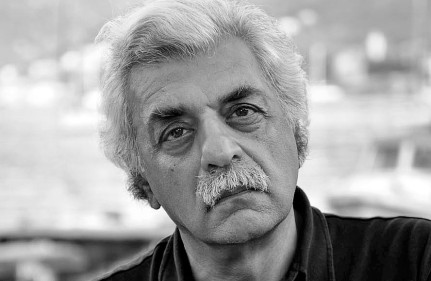 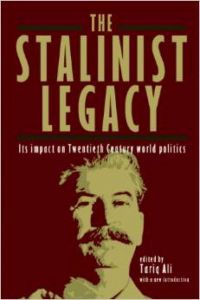 Marx once wrote that history weighs like a nightmare on the brain of the living. Perhaps he did not know how right he would be. Even twenty years after the collapse of the Soviet Union, activists a...

Suleiman Ali Mourad is Professor of Religion at the Smith College, Northampton, USA. He is the author of Early Islam between Myth and History, and is co-author of The Intensification and Reorientat

Susie Tharu is a professor in the Department of Cultural Studies, EFL University, and a founder member of Anveshi, Research Centre for Women's Studies, Hyderabad. She is the author of several influ 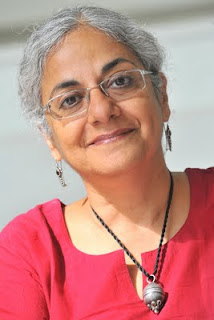 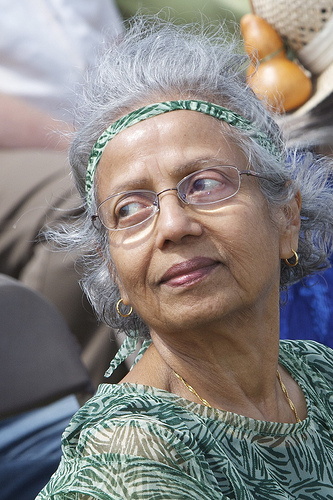 Molly Daniels Ramanujan is the author of Yellow Fish, translated into Kannada by her husband, A.K. Ramanujan, and published as Haladi Meenu.he has also written A City of Children and Other Stories, tw

Harold R. Isaacs was a writer and long-time student of Chinese affairs. The Tragedy, his first book, was based largely on long-hidden original historical documents and has been recognized for many

Isaak Illich Rubin, born in 1886, became an active participant in the Russian revolutionary movement. After the Bolshevik seizure of power he worked as professor of Marxist economics, and in 1926 b

Sirpa Tenhunen is an academy research fellow at the Academy of Finland and the Department of Social and Cultural Anthropology, University of Helsinki. 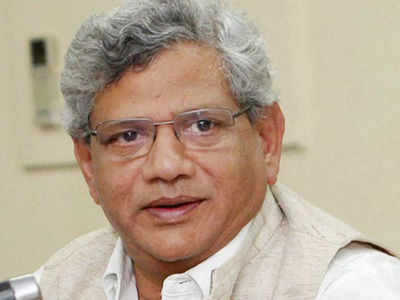 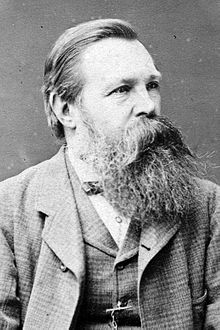 Romila Thapar (born 30 November 1931) is a distinguished Indian historian whose principal area of study is ancient India. She is the author of numerous substantial books including the popular class