Utpal Dutta (29 March 1929 â€“ 19 August 1993) was an Indian actor, director, and writer-playwright. He was primarily an actor in Bengali theatre, where he became a pioneering figure in Modern Indian theatre, when he founded. the 'Little Theater Group' in 1947, which enacted many English, Shakespearean and Brecht plays, in a period now known as the 'Epic theater' period, before immersing itself completely in highly political and radical theatre. His plays became apt vehicle of the expression for his Marxist ideologies, visible in socio-political plays like, Kallol (1965), Manusher Adhikar, Louha Manob (1964), Tiner Toloar and Maha-Bidroha. He also acted over 100 Bengali and Hindi films in his career spanning 40 years, and remains most known for his roles in films like Mrinal Senâ€™s Bhuvan Shome (1969), Satyajit Rayâ€™s Agantuk (1991), Gautam Ghoseâ€™s Padma Nadir Majhi (1993) and Hrishikesh Mukherjee's breezy comedies such as Gol Maal (1979) and Rang Birangi (1983). He received National Film Award for Best Actor in 1970 and three Filmfare Best Comedian Awards. In 1990, the Sangeet Natak Akademi, India's National Academy of Music, Dance and Theatre, awarded him its highest award the Sangeet Natak Akademi Fellowship for lifetime contribution to theatre.
Related Titles
OTHER AUTHORS

Manisha Chaudhry works as a consultant on gender issues, media and education, and has translated several stories from Hindi to English. 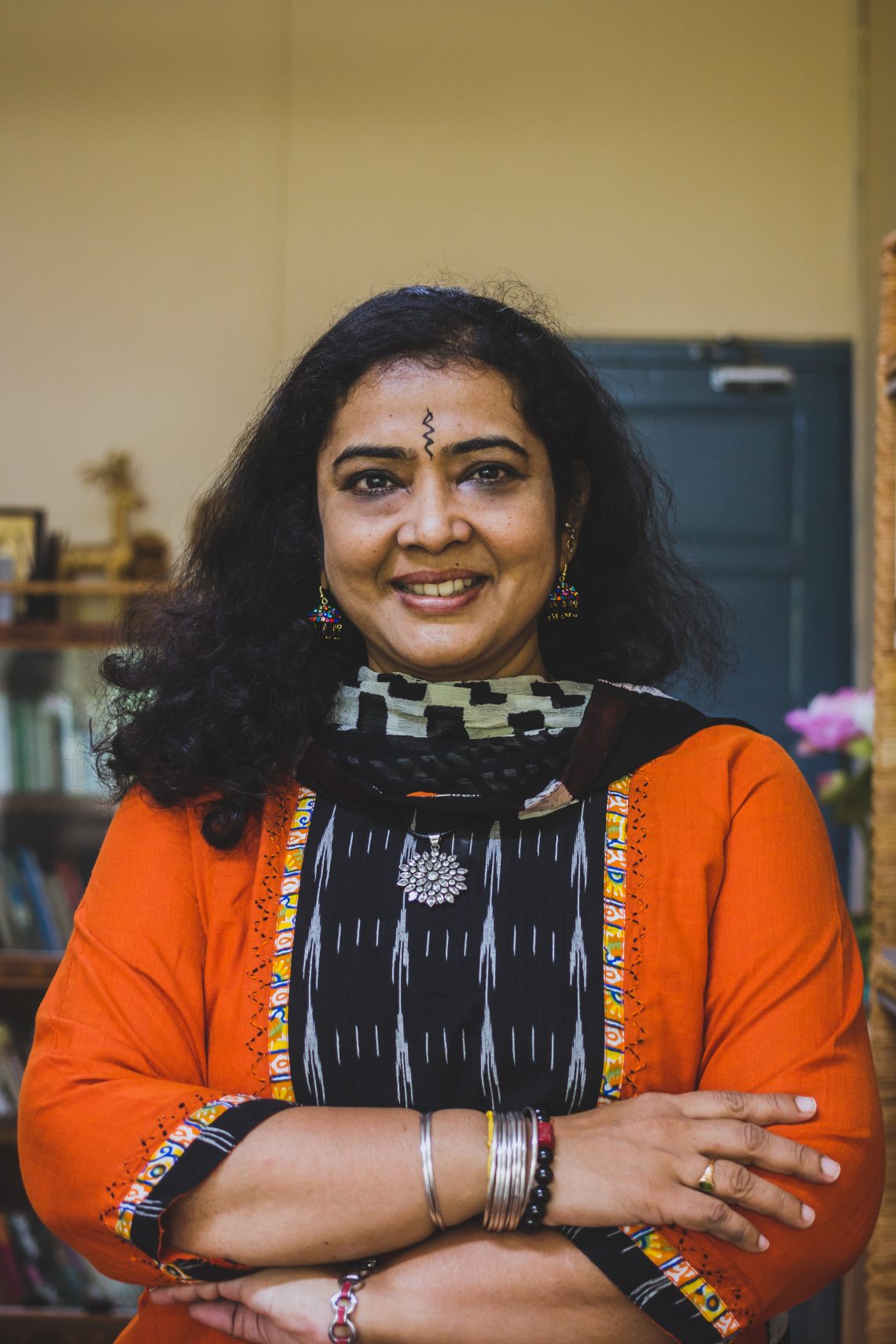 Swarnalatha Rangarajan is professor in the Department of Humanities and Social Sciences at IIT Madras, and is passionate about environmental humanities. She is the founding editor of the Indian Jou

Pamela Philipose is Public Editor, The Wire. Previously, she was Senior Associate Editor at The Indian Express and Director and Editor-in-Chief of Women’s Feature Service, a Delhi-based women's n

Peter Mertens is a leader of the Workers’ Party of Belgium. He has served as a member of the Chamber of Representatives since 2019, and as a Municipal Councillor in Antwerp since 2013.