Khushwant Singh was India's best-known writer and columnist. He was founder-editor of Yojana and editor of the Illustrated Weekly of India, The National Herald and Hindustan Times. He authored classics such as Train to Pakistan, I shall Not Hear the Nightingale and Delhi. His latest novel, The Sunset Club, written when he was 95, was published by Penguin Books in 2010. His non-fiction includes the classic two-volume A History of the Sikhs, a number of translations and works on Sikh religion and culture, Delhi, nature, current affairs and Urdu poetry. His autobiography, Truth, Love and a Little Malice, was published by Penguin Books in 2002. Khushwant Singh was a member of Parliament from 1980 to 1986. He was awarded the Padma Bhushan in 1974 but returned the decoration in 1984 in protest against the storming of the Golden Temple in Amritsar by the Indian Army. In 2007, he was awarded the Padma Vibhushan. Among the other awards he has received are the Punjab Ratna, the Sulabh International award for the most honest Indian of the year, and honorary doctorates from several universities. 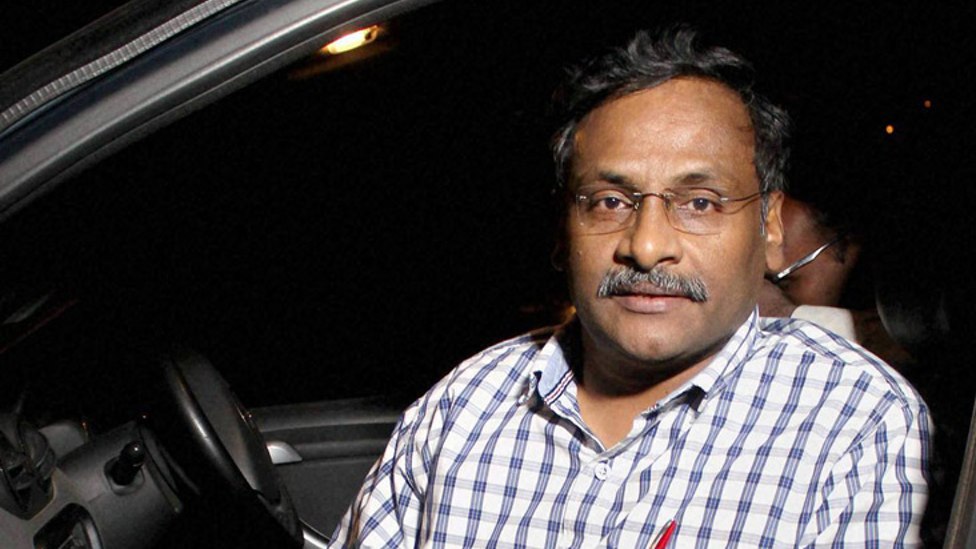 Aruni Kashyap is a writer from Assam who writes in both Assamese and English. He is the author of the novel The House With a Thousand Stories (Viking/Penguin, 2013).

Goolam Vahed is Associate Professor of History at the University of KwaZulu Natal. He writes on histories of migration, ethnicity, religion, and identity formation among Indian South Africans.

Debi Chatterjee retired as Professor, Department of International Relations, Jadavpur University. She is the founder-editor of the journal Contemporary Voice of Dalit. 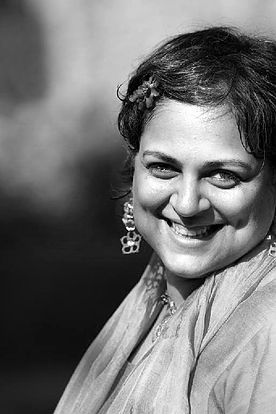 Revati Laul is an independent journalist and film-maker. She is the author of The Anatomy of Hate (2018). The book is the first-ever account of the perpetrators of the 2002 pogrom against Muslims t 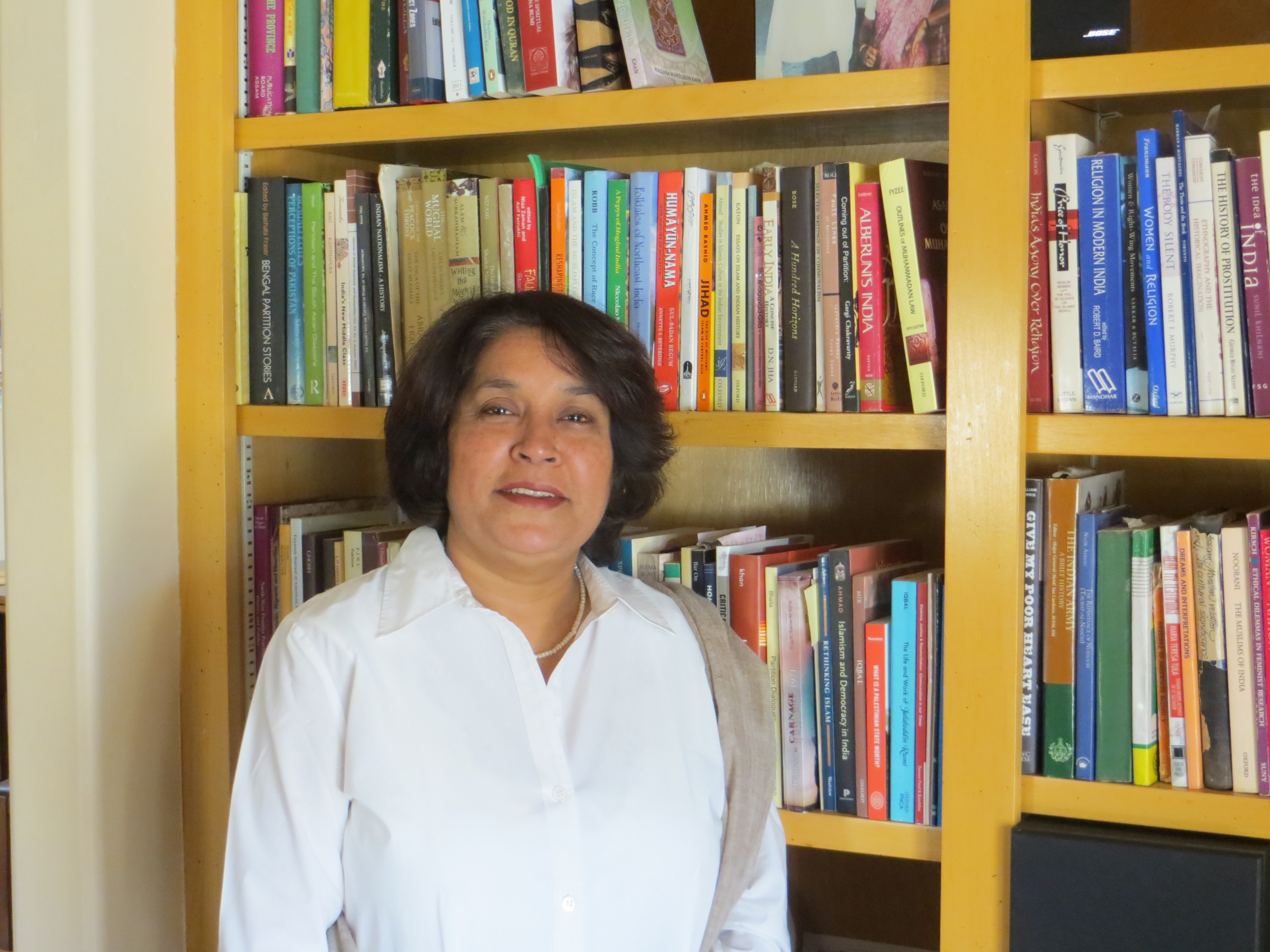 Yasmin Saikia is Hardt-Nickachos Chair in Peace Studies and Professor of History, Arizona State University. She is the author of numerous articles and a book, Assam and India: Struggling to be Tai-