INR 400
E.M.S Namboodiripad, one of the most influential Marxist ideologues, traces the history of the Indian freedom movement from materialistic point of view. What sets his book apart is its revelation of l...

INR 275
The present volume puts together a selection of EMS's Frontline columns. It is a testimony to the variety of his interests, his erudition, and his ability to communicate complex questions of ...

Michael Heinrich teaches economics in Berlin and is managing editor of PROKLA: Journal for Critical Social Science. He is the author of The Science of Value: Marx's Critique of Political Economy betwe

Barnita Bagchi (born 12 June 1973) is a faculty member in literary studies at Utrecht University. Since her college days, she has worked actively with feminist institutions and activist organizatio

Usman Jawed Siddiqi has an MPhil in Sociology from the University of Delhi. He works as a senior researcher at the Centre for Equity Studies and coordinates the India Exclusion Report. He is intere

José Carlos Mariátegui (14 June 1894 – 16 April 1930) was born in Monquegua, Peru. A journalist by profession, he was one of the most influential socialist thinkers of Latin America. His most f 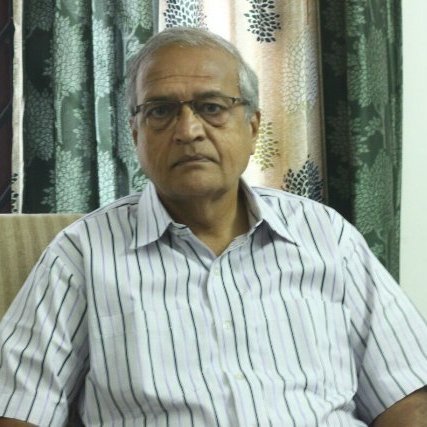