David G. Cooper (1931-1986) was a psychiatrist and theorist who was prominent in the anti-psychiatry movement. Cooper graduated from the University of Cape Town in 1955. He moved to London, where he worked at several hospitals and directed an experimental unit for young schizophrenics called Villa 21. In 1965, he was involved with Ronald D. Laing and others in establishing the Philadelphia Association.

Tanya Singh is an independent scholar and writer. She has formerly worked as an assistant professor at Kalindi College, University of Delhi, for over five years and later briefly at Avvaiyar Govern 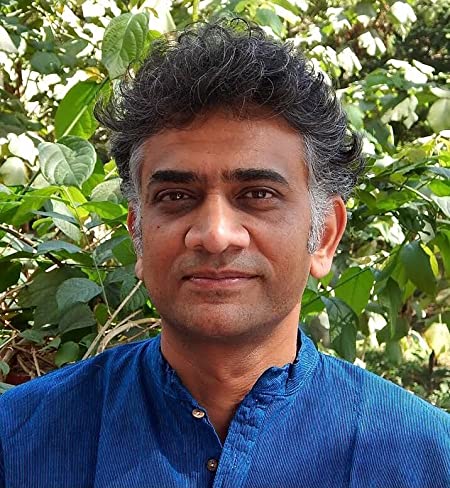 Aakar Patel is a syndicated columnist who has edited English and Gujarati newspapers. His works include 'Why I Write', a translation of Saadat Hasan Manto’s Urdu non-fiction (Tranquebar, 2014), ' 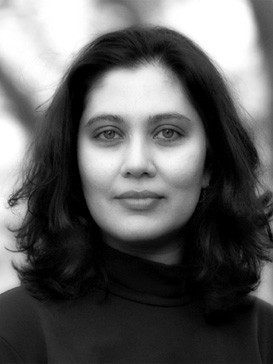 Anupama Rao is TOW Associate Professor of History at Barnard College and Associate Director of the Institute for Comparative Literature and Society. She is the author of The Caste Question: Dalits and

Sergio Chejfec is the author of eighteen books of fiction, poetry, and essays. Born in Argentina, he lived in Venezuela from 1990 to 2005 and since then has resided in New York City, where he is Di