Cecilia Samoylovna Bobrovskaya (1873–1960) was an early Bolshevik activist, revolutionary, and memoirist. She played a notable role in various local organizations of the Bolshevik Party – consequently facing repeated persecution by the authorities of the Russian Empire. She worked for the Comintern between 1918 and 1940, and was a member of the Institute of Marxism-Leninism, the party's central theoretical and research institute, in later years. 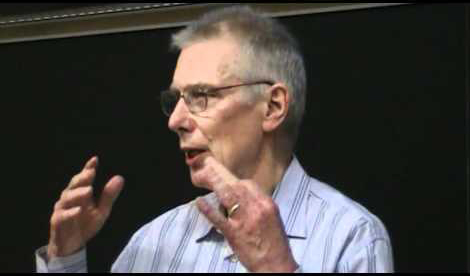 John Riddell is general editor of the Comintern Publishing Project (1983–2017), and editor of several volumes of Comintern documents.

Alladi Uma and M Sridhar teach English at the University of Hyderabad and have been doing collaborative work in translation. Their translations as well as articles on the subject have appeared in many

Afzal Ahmed Syed (born 1946) is an Urdu poet and translator.