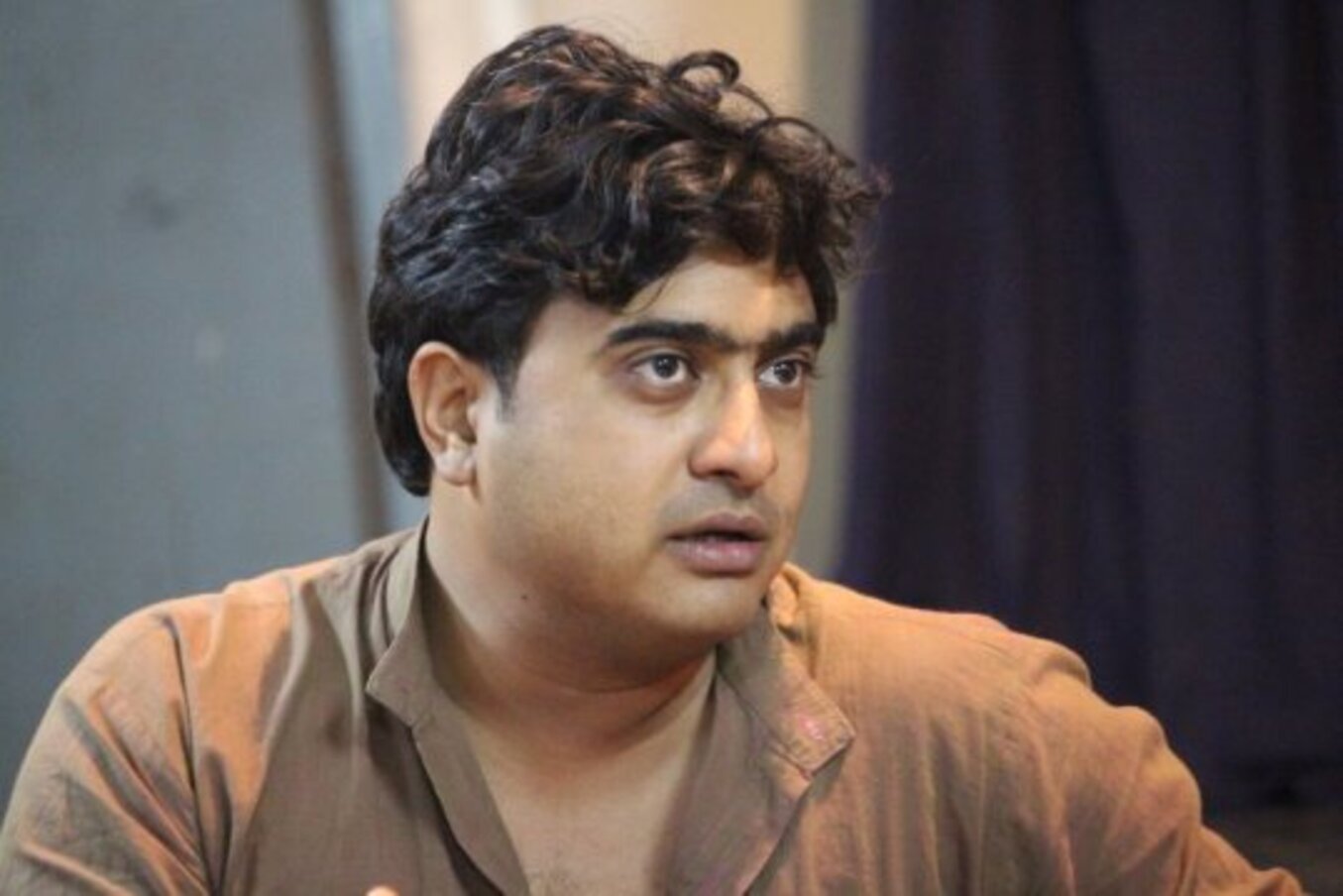 Abhishek Majumdar is the founder and artistic director of Indian Ensemble. He is a playwright and theatre director and educator with numerous plays and accolades to his credit. His playwriting credits include Harlesden High Street (winner of the Metroplus Playwright’s Award), Djinns of Eidgah (produced by the Royal Court Theatre), Kaumudi and Muktidham. He has directed Treadmill by Sandeep Shikhar, Gasha by Irawati Karnik and also his own plays, Kaumudi, Thook and Muktidham.

He holds a Master’s degree in theatre from LISPA (London) and was conferred the Shankar Nag Theatre Award by Ranga Shankara (Bengaluru) in 2014. He is currently working on two commissioned plays – #supernova (as a director) for the Schauspielhaus Freiburg and Pah-La (as a playwright) for the Royal Court Theatre.

Pushpita Alam is the managing editor of Bengal Lights Books and in charge of the Dhaka Translation Center, both based at the University of Liberal Arts Bangladesh.

S.M. Deshpande, B.E. (Hons.) (F.I.V.), is a civil engineer by training and profession. He is currently practising in Mumbai as an engineer and valuer.

Srila Roy is a lecturer in sociology at the University of Nottingham. She is the author of Remembering Revolution: Gender, Violence and Subjectivity in India's Naxalbari Movement (2012). She serves

Dhananjay Rai is Assistant Professor at the Centre for Gandhian Thought and Peace Studies, Central University of Gujarat, Gandhinagar, Gujarat.