Colonialism and Children's Literature in Bengal

Literature for children is a distinctive achievement of the Bengali language. In it, we get numerous illustrations of primers that are meant to initiate reading and writing among children, poems and nursery rhymes, fables and fairy tales, prose pieces and stories, plays and novels, all of which are unique in their style and content, exceptional in their taste and flavour. Innumerable books have been produced, countless magazines have been printed and the annual Puja compilations have been put together year after year. Even when we assess the nature of ideas and beliefs, Bengali children's literature does not pall. In fact, it is a contentious site of trends and counter-trends that can be charted within inventive writings for children. Its multifarious potential was quite manifest in the colonial era and a few decades post-independence. The Gopal-Rakhal Dialectic: Colonialism and Children's Literature in Bengal offers an evaluation of the strengths and possibilities of this very literature.

Nivedita Sen teaches English at Hans Raj College, University of Delhi. Her book Family, School and Nation: The Child and Literary Constructions in Twentieth-Century Bengal has recently been published by Routledge. She has rendered into English a substantial volume of Bengali fiction, many of them for children. She has contributed to Alice in a World of Wonderlands, a compilation of essays on the translations of Lewis Carroll’s Alice.

Rani Ray has taught English at the University of Delhi, University of California at Santa Barbara, and Institute of English Studies at Lodz (Poland). She has translated many short stories from Bengali to English, including those by Ritwik Ghatak, Bibhutibhushan Bandyopadhyay, Sunil Gangopadhyay, Joy Goswami and Anita Agnihotri. 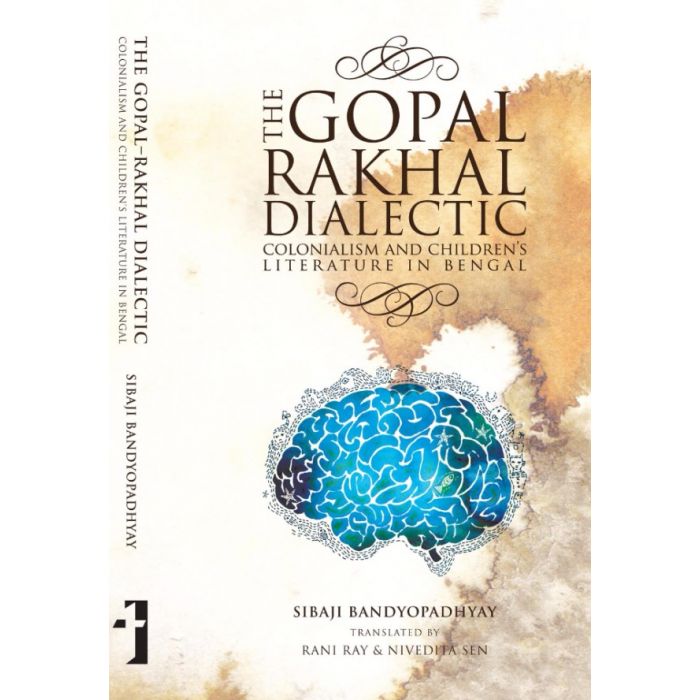