Reform or Revolution and The Mass Strike

This new, authoritative introduction to Rosa Luxemburg’s two most important works presents the full text of Reform or Revolution and The Mass Strike, with explanatory notes, appendices, and introductions.

One of the most important Marxist thinkers and leaders of the twentieth century, Rosa Luxemburg is finding renewed interest among a new generation of activists and critics of global capitalism.

INR 225.00
Out of stock
SKU
LWB458
Rosa Luxemburg travels into the twenty-first century like a great messenger bird, spanning continents, scanning history, to remind us that our present is not new but a continuation of a long human conflict changing only in intensity and scope. Her fiery critical intellect and ardent spirit are as vital for this time as in her own. With meticulous care, including valuable endnotes, editors Hudis and Anderson project her in the fullness of her being and thought.

Helen Scott is Assistant Professor of English at the University of Vermont where she teaches postcolonial literature and theory. She has published articles in numerous journals including Callaloo, International Socialist Review, Journal of Haitian Studies, and Postcolonial Text, and has contributed chapters to anthologies in postcolonial literature. Her book, Caribbean Women Writers and Globalization: Fictions of Independence, will be published by Ashgate in 2006. 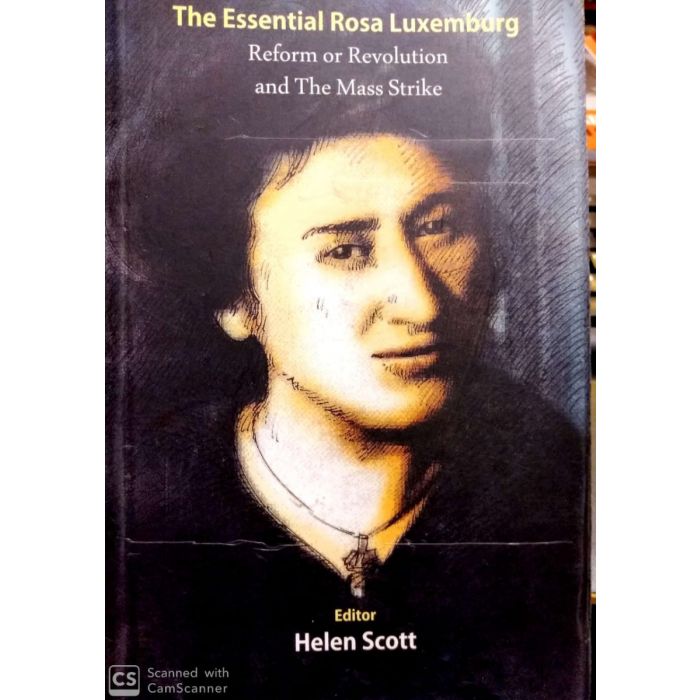