Originally published in Marathi as Timiratuni Tejakade, rationalist and activist Dr Narendra Dabholkar’s magnum opus, The Case for Reason is both a vision document for, and a chronicle of, the battle that he and his co-activists waged against obscurantism, superstition, pseudo-sciences and blind faith in the scriptures.

In Dabholkar’s view, it is the constitutional duty of every Indian citizen to develop a scientific temper, and the Andhashraddha Nirmoolan Samiti’s (ANiS) campaigns have made this the central argument of their work. A few days after Dabholkar was shot dead by religious extremists in 2013, the Maharashtra government issued an anti-superstition ordinance that was in essence a tribute to Dabholkar’s life-long struggle.

The Case for Reason is available in two volumes, the first of which—Understanding the Anti-superstition Movement—lays out the theoretical framework of the rationalist movement and also highlights the many practical battles that ANiS fought in a bid to insert rationalism in the public discourse. In this volume, Dabholkar discusses the concept of god and the role of religion, the importance of the scientific method and scientific outlook, and points in the direction of independent thinking and resolute action.

Argumentative and illuminating, this book is a guide to the thinking of one of India’s most independent, important voices—available for the first time in an English translation. 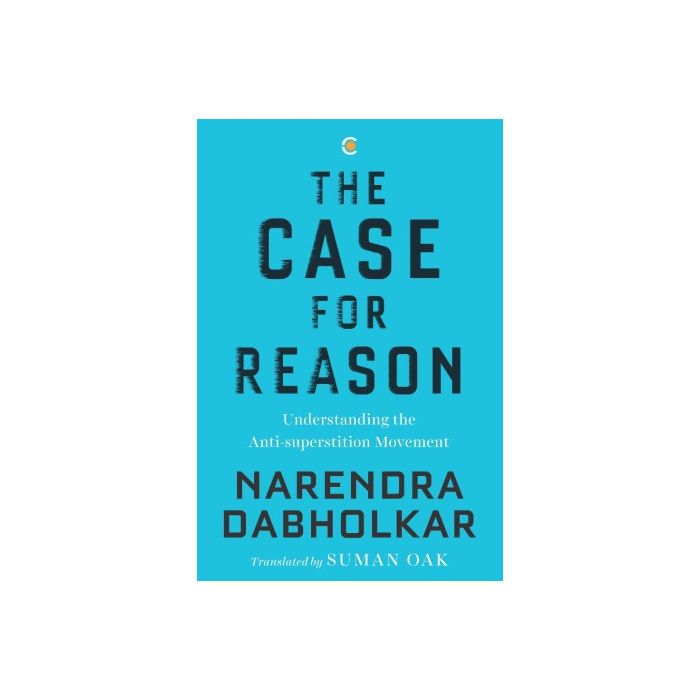 The Case for Reason is a very important and relevant book, a collection of the thoughts of an activist-intellectual committed to reason and rationality as the basis for human existence. These analytical and extremely readable essays are a narrative of a life devoted to causality and logic, and a relentless, fearless pursuit of truth in the face of unreason. It is a narrative of the courage of a person willing to die for it.[...] This is indeed a fitting answer to the bullets that were fired to silence Narendra Dabholkar.' – Aruna Roy