A democracy dies when critical voices are absent. We, in India, are in danger of a silent democracy. Either we let the rulers suffocate our voices or we get the courage to stand up, raise questions, and fight back. Students Won’t Be Quiet is a book that documents the stories of how students across the country have fought to define our idea of India.

Students Won’t Be Quiet records some historic student movements, which began with issues at the local level but became national issues. Each of the struggles documented in this book is fought on two levels, simultaneously separate yet integrated – they raise the immediate demands of the students, and they fight to keep Indian democracy alive. At the heart of these struggles is the fight to defend the inheritance of the freedom movement and of the early decades of nation-building: democracy, pluralism, secularism, and socialism.

Pindiga Ambedkar works at Tricontinental Research. He completed his MA in Development Studies from TISS, Mumbai (2006-2008). He was the vice president of the TISS students’ union during 2007-2008. He also did his MPhil in Sociology from CSSS, JNU(2009-2011). His research interests are Sociology of Education and Labour Issues. He is associated with Dalit Shoshan Mukti Manch, Delhi State.

Satarupa Chakraborty is a researcher at Tricontinental Research. She is also a PhD candidate in the Center for Philosophy at JNU. Satarupa is currently a member of the state committee of All India Democratic Women’s Association (AIDWA) Delhi. She was the general secretary of the Jawaharlal Nehru University Students’ Union during 2016-2017. She completed her Masters from University of Hyderabad in 2012, and earned an MPhil degree in Philosophy from JNU in 2015.

POLITICS | SOCIALISM | ESSAYS |
Skip to the end of the images gallery 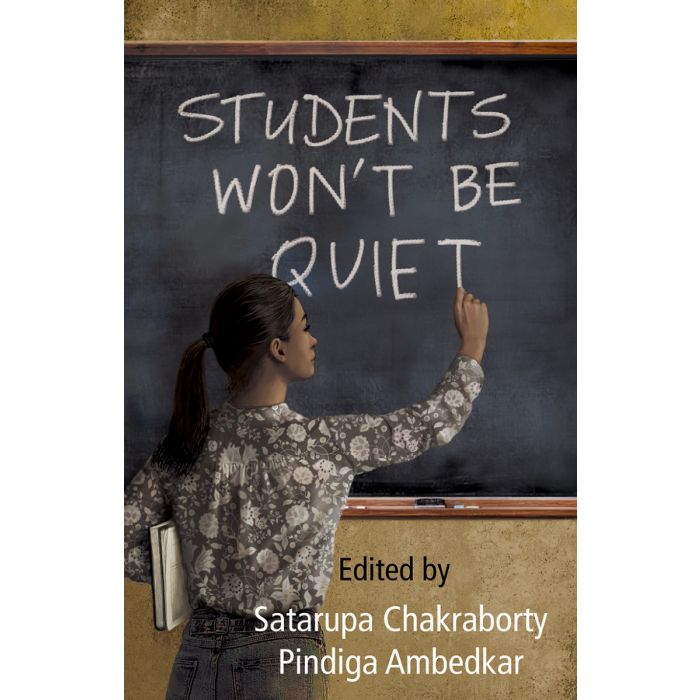