At the heart of the Ship of Sorrows is a group of young friends, men and women, Hindu and Muslim, living in Lukhnow at the cusp of Indian Independence. Like the rest of the country, their lives are in turmoil. As the certainties of the old order begin fraying and the prospect of division becomes inevitable, they are confronted with having to make the kind of decisions that their hitherto carefree, privileged lives had not required.

Qurratulain Hyder places the six friends in situations that reflect this changing context and reveal their complex relationship with each other and with their altered reality. As the partition of the country looms, and their separation from each other and from their known worlds becomes imminent, their cargo of sorrows gets heavier.

Yet, the ship of sorrows is not a doomed ship—through a tangle of sounds, images and emotions, Hyder navigates it to a harbour that promises hope and renewal.

Saleem Kidwai is a medieval historian, scholar and translator. He has co-edited Same-sex Love in India: Readings from Literature and History, a pioneering work documenting and exploring the indigenous routes of same-sex desire in South Asia. He has translated Qurratulain Hyder's Chandni Begum; the singer, Malka Pukhraj's autobiography, Song Sung True; and Mirror of Wonders and Other Tales, a collection of short stories by Syed Rafiq Hussain. 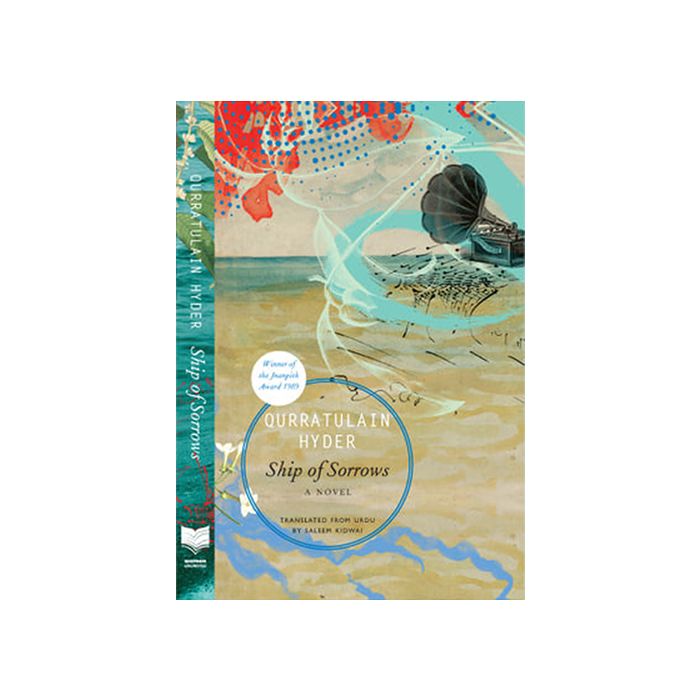