The Male Gaze in Urdu

INR 0.00
In stock
SKU
LWB746
n a world where more women are joining the work force, where ever more are stepping out from their secluded and cloistered world and can be physically seen in larger numbers, this collection seeks to explore how male writers in Urdu view and consequently present or represent the women of their world. In her Introduction, Rakhshanda Jalil traces the history of ‘writings on women’ by both male and female writers — from the doyens of Urdu literature to contemporary writers dealing with contemporary issues, setting the mood for the stories in this collection and giving the reader a sampler of what to expect in the ensuing pages. The collection includes themes which are timeless as well as topics that are an outcome of the times we live in. Starting with two of the four pillars of the Urdu short story – Rajinder Singh Bedi and Krishan Chandar – who can be credited with introducing a realistic portrayal of women in Urdu fiction, the stories in this volume offer multiple ways of ‘seeing’ women. 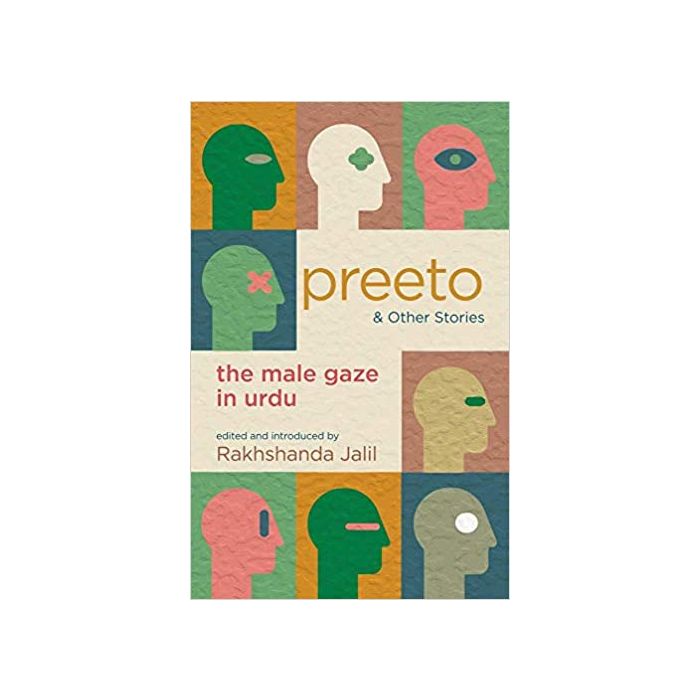