Essays in Negation and Affirmation

This important book, written by a major contemporary philosopher, provides a comprehensive critical evaluation of ideology. Professor Meszaros presents some of the most significant analyses of Rousseau, Adam Smith, Hegel, Marx, Weber, Lukacs, Keynes, Heidegger, Austin and Sartre. Written over a period of more than two decades, these essays are made accessible to a wider English readership here for the first time.

Philosophy, Ideology and Social Science is concerned with the specific role which ideology plays in the process of social structural adjustments. Professor Meszaros presents his ideas on a broad historical canvas. He concludes with an examination of the way in which European Literature has dealt with the problem of alienation.

PHILOSOPHY | SOCIOLOGY |
Skip to the end of the images gallery 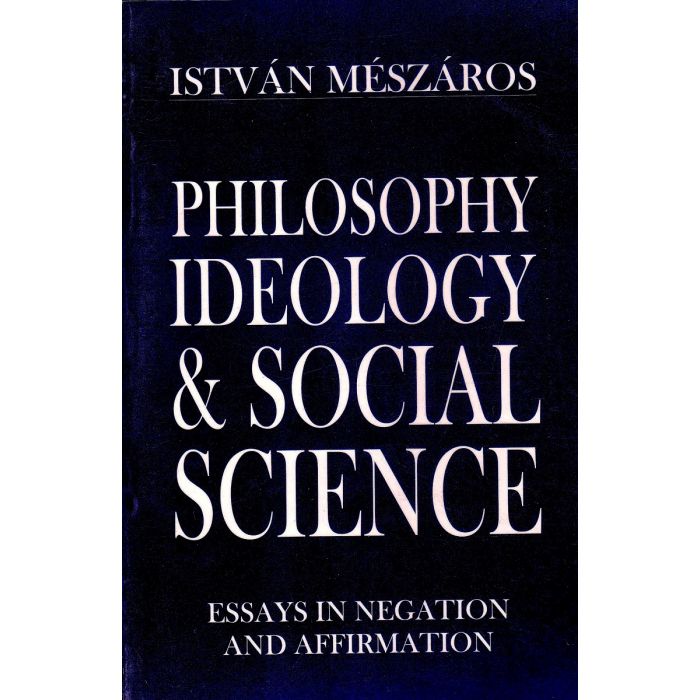