INR 0.00
Out of stock
SKU
LWB509
Krishna Sobti's pathbreaking first novel, Memory's Daughter follows in young Pasho's footsteps as she isbought and sold like cattle in the strife-torn climate of theAfghan and Anglo-Sikh wars of 19th century Punjab. A tumultuous tale of a search for one's roots, of love, loss,and honour-bound ties, and a powerful portrait of awoman who suffers, endures, and survives. Kathapresents another milestone of modern Hindi literature.

Krishna Sobti, one of the most creative and engaging aspects of Krishna Sobti's writings is her lively language. Her contribution to Hindi is immense. She has not only added a multitude of new words and expressions to the language, but also experimented with and successfully introduced new styles and techniques of writing. Krishna Sobti has a number of enthralling and exquisite literary works to her credit, which include Daar Se Bichhudi, Mitro Marjani, Surajmukhi Andhere ke, Zindaginama, Ai Ladki, Hum Hashmat, Yaaron ke Yaar, Teen Pahad, Badalon ke Ghere, Sobti Ek Sohbat, and Samay Sargam, among others. Each of these works have an unusual use of the Hindi language, highly coloured with the flavour of the region the story is set in, Punjab in Daar se Bichhudi; and Rajasthan in Mitro Marjani.
LITERATURE | FICTION | WOMEN IN TRANSLATION |
Skip to the end of the images gallery 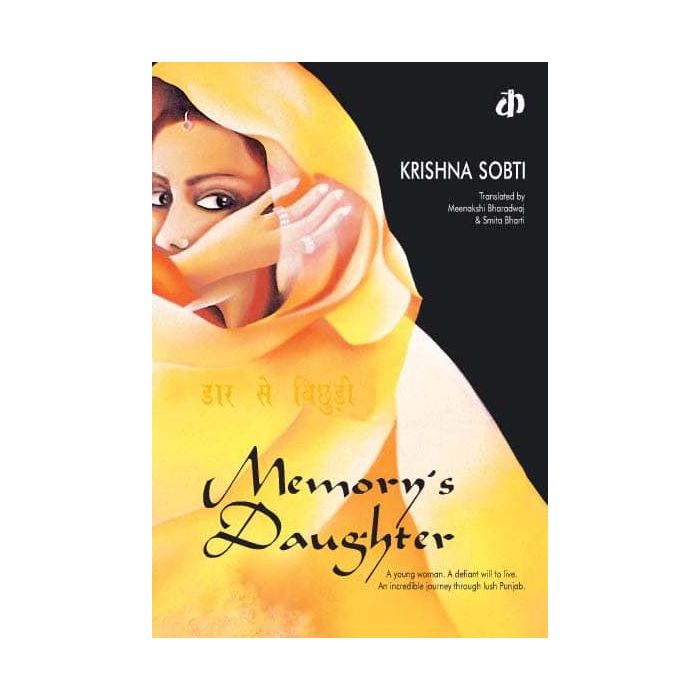