INR 0.00
In stock
SKU
LWB751
Mandra, the Saraswati Samman winner for 2010, is one of the most acclaimed epic novels of Bhyrappa. Though it takes its theme from the classical question of art versus morality, many more subtler and complex issues haunting human life are marvelously interwoven. Rooted deeply in the harsh realities of the world, the governing theme evolves like a banyan tree in all directions and pictures many home-truths that are inseparable with art, artist, art-tradition, art-criticism and the world of connoisseurs. 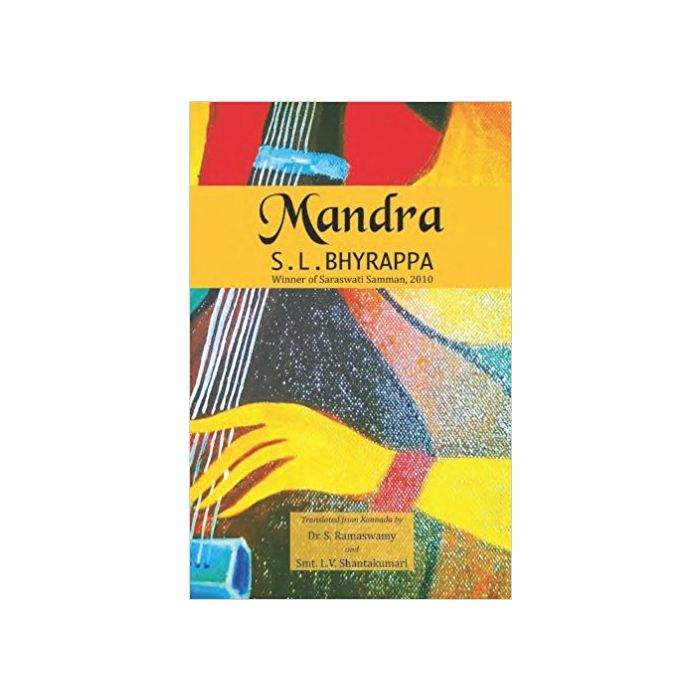