First published in 1962, this is the complete text of Land’s End, corrected and revised.

‘Land’s End seemed to me, and to many other poets in England, one of the most brilliant first books published since the war.’ — Dom Moraes, Onlooker

‘What are these poems about? They appear to be the ever-changing moods of a young man always on the move. The dominating mood, of course, is nostalgic melancholy. These moods bring the poet intimations, not of “immortality”, but of the artificiality and vulgarity of this age, the paradoxical nature of our emotions and desires, the unbridgeable gulf between “you” and “I”, between dream and reality and the beauty and ugliness of love.’ — K. N. Kutty, The Bharat Jyoti

‘Probably the best collection of poems in English by an Indian since Dom Moraes published A Beginning. A sensitive, personal voice asserts itself, virtually independent of any national matrix of feeling.’ — Nissim Ezekiel, Quest

‘Urbanness and a desire to try out forms and techniques mark the poetry—What is even more remarkable is the sense of considerable vigour and a sharpness in perception and in the use of language.’ — Rajeev Taranath, The Literary Half-Yearly

Am 22. Left for England in 1957 to study architecture. Left architecture to write a play. Wrote a second play—a verse drama—before going up to Oxford to read English. This is my first collection of poems. Have also written several short stories. And paint whenever I can. 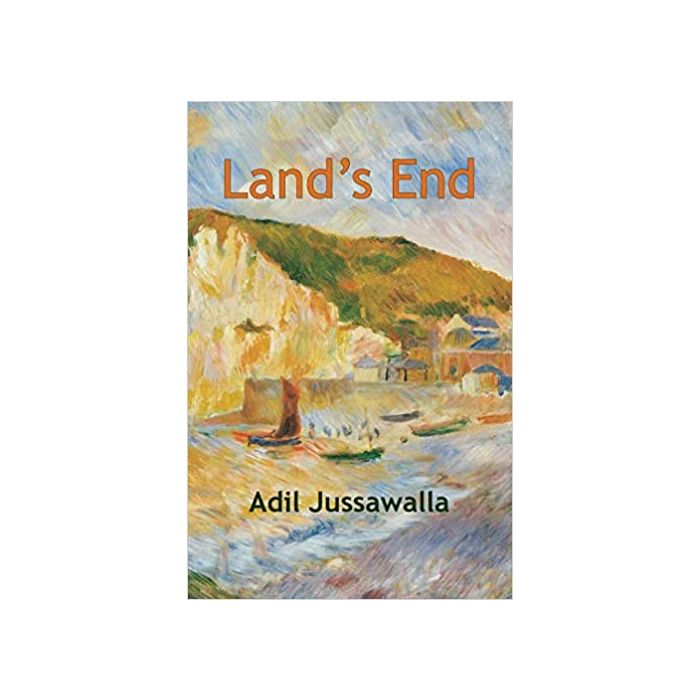