INR 199.00
Out of stock
SKU
LWB734
The 16 stories in this collection of Indian heroes and heroines, their adventures, misfortunes and triumphs, of gods and demons and of animals, have been told to generations of children over the years. 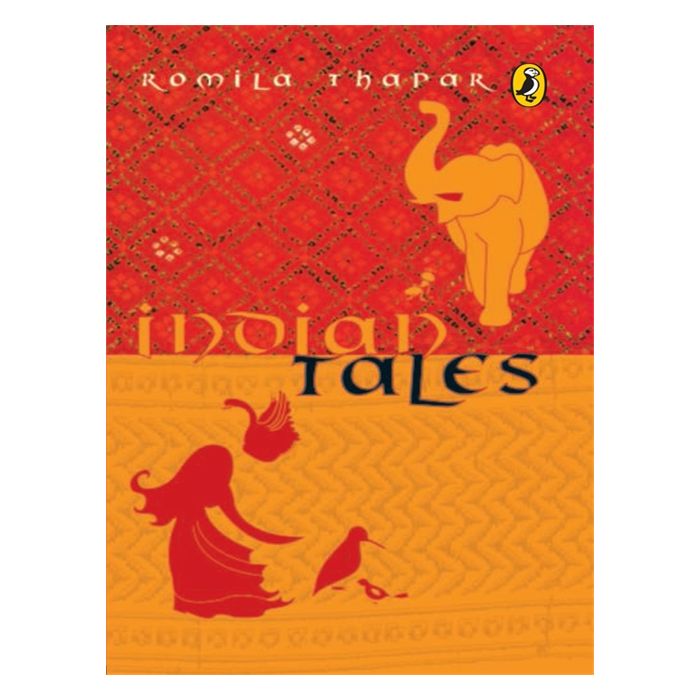