“Hum Dekhenge” is a visual compilation of the unwavering resilience, courage and preservance of the Muslim community who not only stood strongly but fought bravely when its citizenship was being challenged by the state.

The photobook not only visualises the tale of betrayal of the state with its citizens but also carves a definition of resistance and love for one’s country.

Curators and contributors of the book have documented the stories of the Muslim Community’s pain and agony and have presented it as a souvenir to remember and learn from its resistance.

It starts with recounting the anecdotes of the blood baths that took place in the minority educational institutions, Aligarh Muslim University and Jamia Millia Islamia and will take you to the horrendous pogrom that was carried out in North East Delhi.

The book revolves around 3 P’s: Protest, Propaganda and Pogrom; A “Protest” or resistance of the Muslim community against the contentious Citizenship Amendment Act, nefarious “Propaganda” by the ruling political party and the “Pogrom” which was carried out with the connivance and impunity of the State.

The book comprise of the 223 photos, captured and documented by the hardwork of 28 photographers and artists from accross the country.

The photo documentation is not only meant to make you aware of the struggle of the Indian Muslims in these tumultuous times but also to remind you that hope never dies and so does the resistance.

An alumnus of Aligarh Muslim University & IIT Delhi, Aasif Mujtaba, has an excellent academic background and exemplary technical skills. An effective team leader and a proud recipient of "Roll of Honor" of IIT-Delhi, he is currently a Research Scholar at the Department of Civil Engineering at IIT-Delhi .

He was one of the organizers of 'Shaheen Bagh' protest along with Sharjeel Imam. He is the Founder and Director of Miles2Smile Foundation, a not for profit organization that has worked extensively for the relief and rehabilitation of the victims of the Delhi Pogrom 2020. He is also the Director of Sunrise Public School, a school that is dedicated towards ensuring the education of the pogrom vic tims.

He is currently serving as an Executive Committee member, Treasurer & Data Protection Officer at IIT Delhi Alumni Association. Aasif Mujtaba has been invited to various forums and platforms for dis cussions on environmental issues. He has also worked as an Environmental Engineer for MWH Pvt.Ltd and as an Assistant Professor at Manav Rachna International University.

Md Meharban is an independent photojournalist based in New Delhi, India. He hails from Bihar and has done his post graduation from AJK MCRC at Jamia Millia Islamia. Md Meharban's work has featured in various international and local publications including National Geographic, New York Times, Reuters, Associated Press, The Atlantic Magazine, Indian Ex press, The Hindu, Hindustan Times, The Times of India, Forbes Magazine, The Caravan Magazine, India Today, Firstpost, The Quint, The Telegraph, NDTV, News18, Financial Express and many more. Md Meharban won the fellowship of Water- Aid India Programme in 2019. He has picked up a few commercial projects in Bollywood. He has also worked in the field of Fashion photo graphy with The Pioneer and moved to Nature and Wildlife photography with WWF India Md Meharban aspires to master Street photography.

BIOGRAPHY & MEMOIR | PHOTOGRAPHY |
Skip to the end of the images gallery 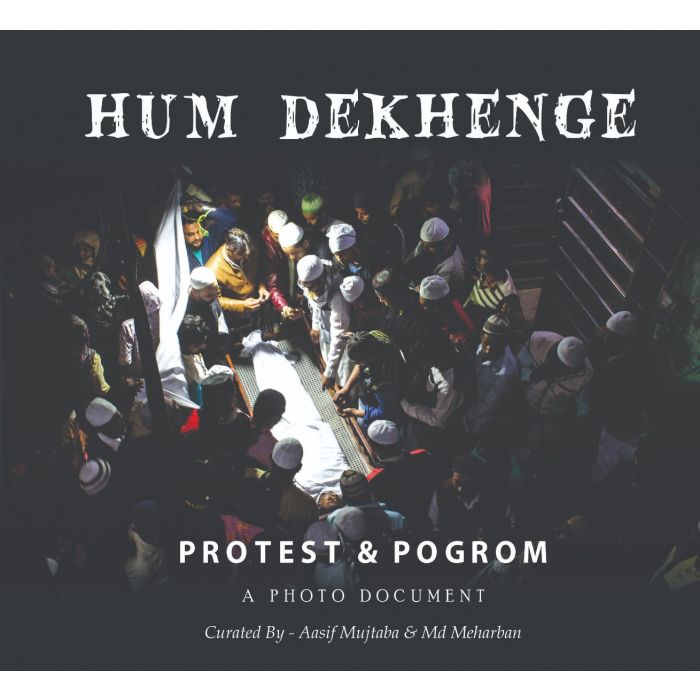