INR 495.00
Out of stock
SKU
LWB593
What makes a work of literature good or bad? How freely can the reader interpret it? Could a nursery rhyme like 'Baa Baa Black Sheep' be full of concealed loathing, resentment and aggression? Eagleton shows how to read with due attention to tone, rhythm, texture, syntax, allusion, ambiguity and other formal aspects of literary works. He also examines broader questions of character, plot, narrative, the creative imagination, the meaning of fictionality and the tension between what works of literature say and what they show. Unfailingly authoritative and cheerfully opinionated, he provides useful commentaries on classicism, Romanticism, modernism and postmodernism along with spellbinding insights into a huge range of authors, from William Shakespeare and Jane Austen to J. K. Rowling to Samuel Beckett and Jane Austen.

MARXIST THEORY | LITERATURE |
Skip to the end of the images gallery 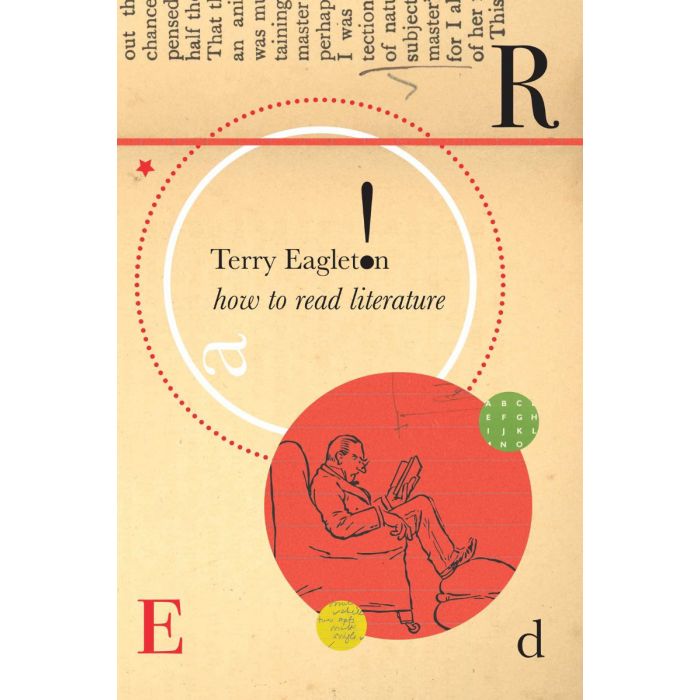