Max Weber famously described politics as ‘a strong, slow drilling through hard boards with both passion and judgement.’ Taking this as his inspiration, Alexander Kluge brings readers yet another literary masterpiece—a kaleidoscopic meditation on the tools available to those who struggle for power. The drill certainly embodies intelligent tenacity as a precondition for political change. But what is a hammer in the business of politics, Kluge wonders, and what is a subtle touch? Eventually, we learn that all questions of politics lead to a single one: What is political in the first place?

Kluge masterfully unspools more than 100 vignettes, through which it becomes clear that the political is more often than not personal. Politics are everywhere in our everyday lives, so along with the stories of major political figures, we also find here the small, mostly unknown ones: Elfriede Eilers alongside Pericles, Chilean miners next to Napoleon, a three-month-old baby beside Alexander the Great. 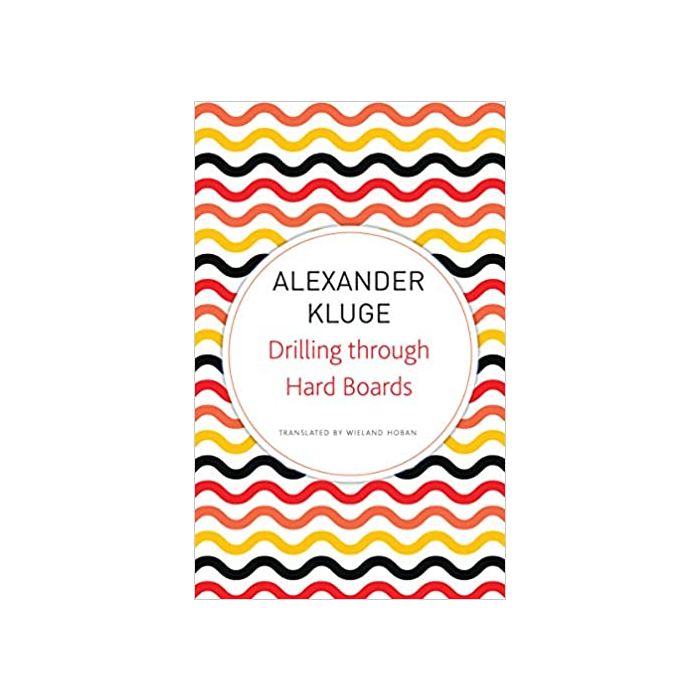