Dispatches from Moments of Calm

On October 5, 2012, the German national newspaper Die Welt published its daily issue—but things looked . . . different. Quieter. The sensations of the day, forgotten as soon as they’re read, were missing, replaced with an unprecedented calm, extracted with care from the chaos of the contemporary. 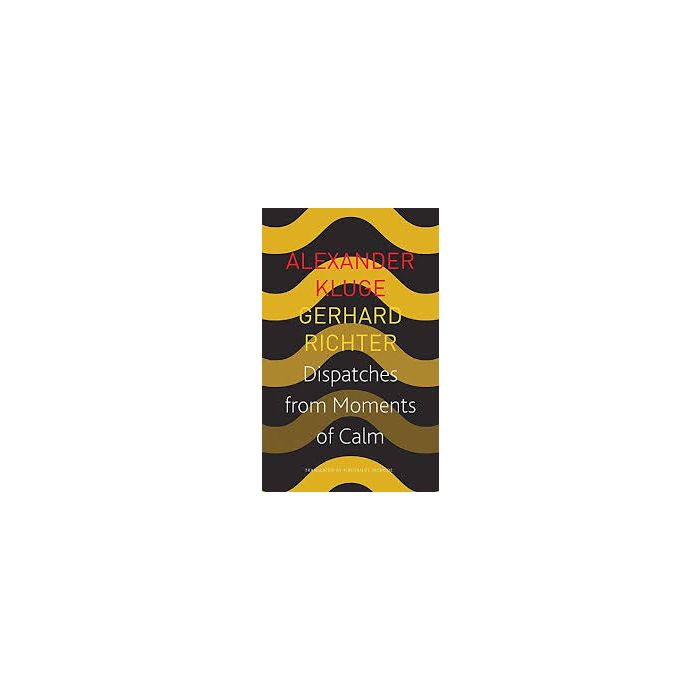