Past, Present and Future

This book is a comprehensive introduction to Dalits in India from their origin to the present day. Despite a plethora of provisions for affirmative action in the Indian Constitution, Dalits still suffer exclusion on various counts. The book traces the multifarious changes that befell them through history, germination of Dalit consciousness during the colonial period and its f lowering under the legendary leadership of Babasaheb Ambedkar. It provides critical insights to their degeneration during the post-Ambedkar period, taking stock of all significant developments therein such as the rise of the Bahujan Samaj Party, Dalit capitalism, NGOization of the Dalit discourse and the various implicit or explicit emancipation schemas thrown up by them. It also discusses ideology, implicit strategy and tactics of the Dalit movement, touches upon one of the most contentious issues of increasing divergence between the Dalit and Marxist movements, and delineates the role of the state, both colonial and post-colonial, in shaping Dalit politics in particular ways.

This new edition includes a new chapter providing the causal analysis of the rise of Hindutva under Narendra Modi, its fascist march obliterating the idea of India sketched out by the Constitution, and forecasts its future as the Hindu Rashtra – the Brahmanic-fascist state – which has been the goal of its progenitors.

A tour de force, this book brings to the fore many key contemporary concerns and will be of great interest to activists, students, scholars and teachers of politics, political economy, sociology, anthropology, history and social exclusion studies. 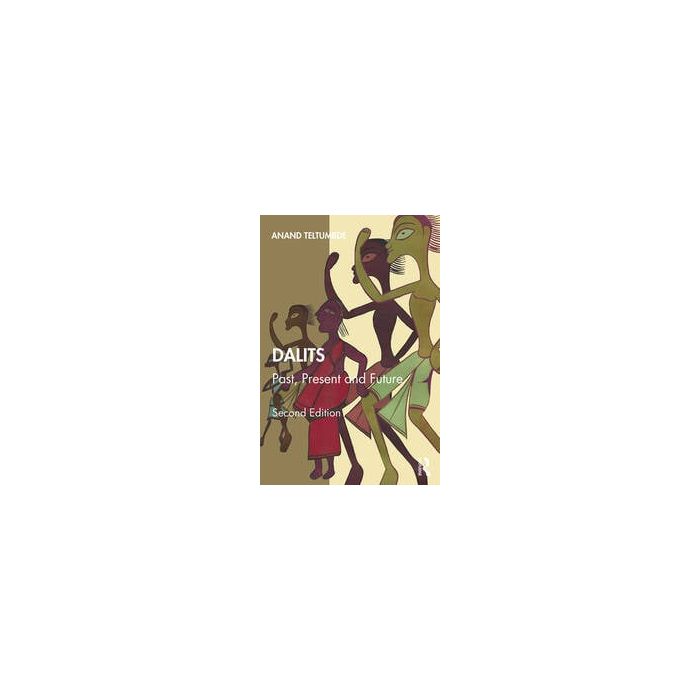