Edward Said and the Gravity of History

Edward Said is a major 20th-century thinker. His impact on the way we think about identity and postcolonialism has been profound and transformative. In this book of essays, scholars of postcolonial studies, philosophy and literary criticism, informed by Said's wide-ranging scholarship, engage with and extend his work. Robert Young, author of White Mythologies, focuses his essay on the notion of hybridity and ethnicity in England. Benita Parry explores how a very English story of imperialism is narrated in Conrad's Nostromo. Other contributors include Bryan Cheyette, Moira Ferguson and Bruce Robbins. The collection also looks at the work of Frantz Fanon and cultural difference in Africa. And following Said's work and activism around the Palestinian question, there are also essays exploring the relationship between Jewish and Arabic identity.

Judith Squires is joint editor of Cultural Remix: Theories of Politics and the Popular (L&W 1993), and was, until 1997, editor of New Formations. She lectures in the politics department at the University of Bristol.

Keith Ansell-Pearson is Director of Graduate Research at the University of Warwick. He is the author of several books on Nietzsche and Deleuze, including Deleuze and Philosophy (1997).

IMPERIALISM | CULTURAL STUDIES |
Skip to the end of the images gallery 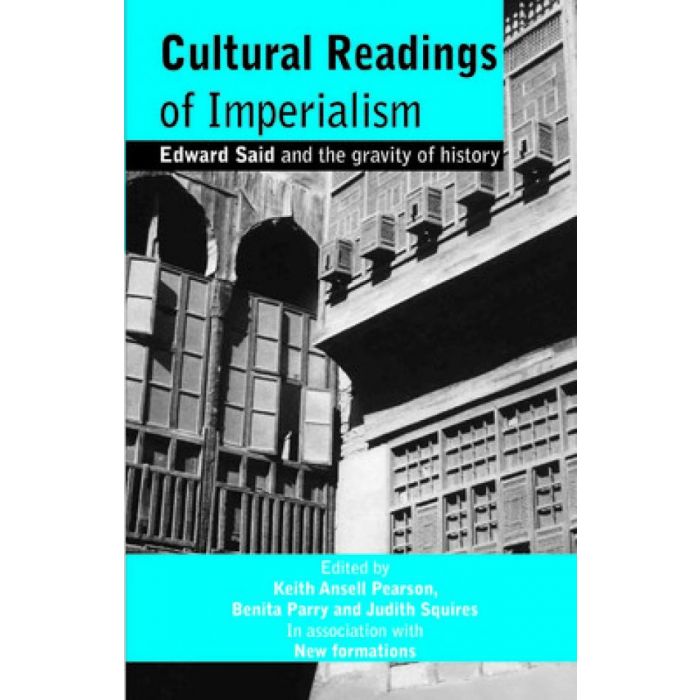