The pre-Independence Indian Peoples’ Theatre Association and the Progressive Writers’ Movement were powerful vehicles for both dissent and creative expression, through theatre and the written word. Post-Independence language movements in Bengal and Tamil Nadu; individual instances of artists and writers defying censorship and state authority; maverick performers forging a new, unconventional idiom; and dancers and actors who refused to be restrained, are the inspiration for this volume.

This offering is unique because it brings together, for the first time, accounts, analyses and anecdotes by practitioners from Pakistan, India and Bangladesh, that explore this history of innovation and protest, and present a subcontinental narrative of aesthetic experimentation, political engagement and progressive social change.

It also commemorates thirty years of Tehrik-e-Niswan in Pakistan, an organisation that has been in the forefront of advocating the rights of women, minorities and the marginalised; and continues valiantly to uphold the South Asian tradition of performing resistance.

Asif Farrukhi is an author, critic and translator, known for his short stories and essays, seven anthologies of short fiction and two collections of critical essays. He is the editor of Duniyazad, a literary journal in Urdu of new writing and contemporary issues.

Kamran Asdar Ali is Associate Professor of Anthropology and Director of the South Asia Institute at the University of Texas at Austin. He has conducted ethnographic research in Mexico, Egypt and Pakistan, and is the author of Planning the Family in Egypt: New Bodies, New Selves (2003); and of Communism in Pakistan: Politics and Class Activism, 1947-72 (2015).

Sheema Kermani is a classical dancer, teacher, theatre practitioner, choreographer and women's rights activist. She is founder and head of Tehrik-e-Niswan Cultural Action Group, dedicated to improving women's rights in Pakistan by raising awareness through the use of dance, performing arts and cultural activity. She is the author of several articles on culture and has received many national and international awards. 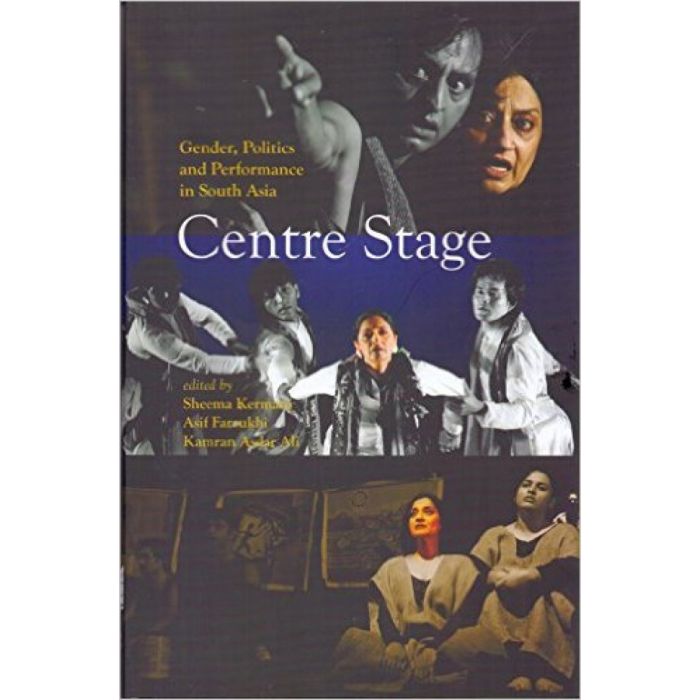