This second volume from the authors of Gauging and Engaging Deviance (along with several others) is positioned between the ideas of deviance and defiance, and attempts to uncover ‘scripts’ through which notions of deviance as well as acts of defiance unravel. Taking on the project of ‘Another Sociology or An Other Sociology’ that was hinted at in the first volume, this volume argues that instead of the monologue about the binary of European modernity and its traditional backwoods, the contours are to be found in another archive, one that is made up of significant scripts or narratives of defiance that endured and endure through subaltern people’s cultural formations despite and in response to dominant ideas and ideologies. Such scripts within this archive, the authors of this volume propose, will help sociology reconstitute itself away from its original mandate: to be part of the ‘fixers’, to help the maintenance of social order, to predict and control aberrant behaviour, and to create functional individuals and ensembles. With the pandemic having thrown a blanket over major patterns of defiance in the contemporary period, this volume weaves an understanding of the pandemic in terms of the idea of ‘miasmic deviance’ introduced in the first volume. The chapters look at specific figures of discontent whose scripts define most of the symbolic resources against systems of domination: the worker, the woman, the student, the artist, the migrant and refugee, the prisoner, and as a counter-voice, the movements of reaction to their discontent – movements of authoritative restoration.

Amrita Pande, a sociologist and feminist ethnographer, teacher at the University of Cape Town, South Africa.

Nicos Trimikliniotis is a Cypriot sociologist and lawyer, associated with the University of Nicosia, Cyprus, and co-leads a programme on Reconciliation on the island of Cyprus. 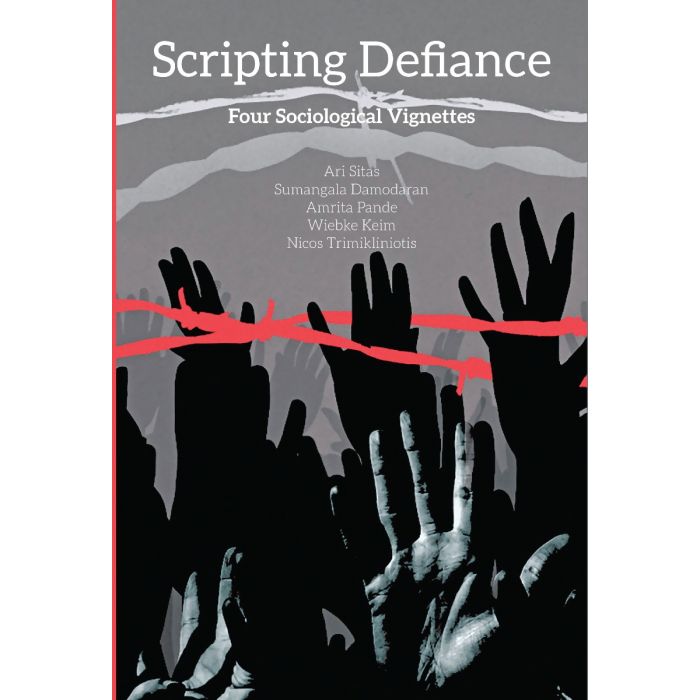