A New Generation Draws the Line

'Humanitarian' Intervention and the Standards of the West

How do we understand the ethics of humanitarian intervention in today's world? After Western intervention in Libya's civil war this new edition of A New Generation Draws the Line provides timely answers. In a new chapter on recent interventions Chomsky dissects the meaning of the 'right to protect' principle. Other chapters examine the West's uses and abuses of 'humanitarian intervention' including detailed studies of East Timor and Kosovo. The actions of Muammar Gaddafi and the trial of Serbian military commander Ratko Mladic have energised narratives about the role of the 'civilised' West. In this book, Chomsky deploys his forensic method - asking the difficult questions the West would prefer to avoid. 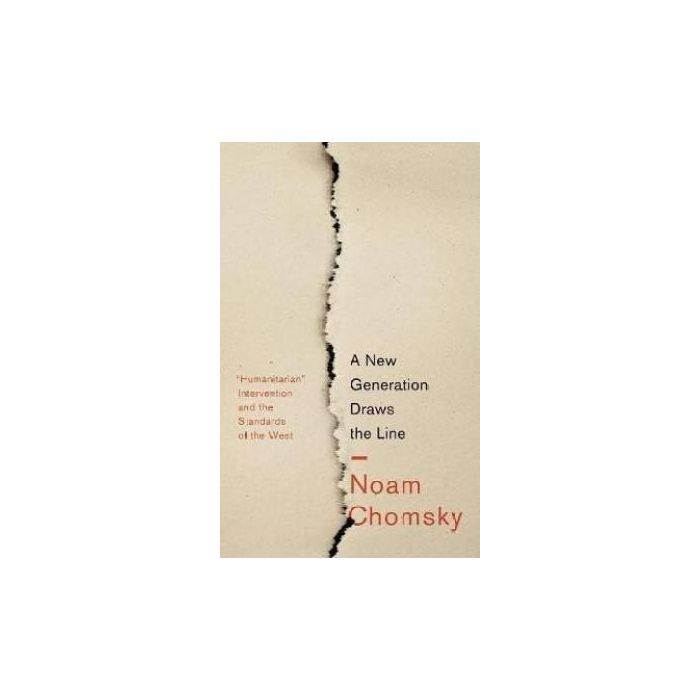