This volume, comprising 40 articles takesn from IHC Proceedings of the last 50 years represents a wide spectrum of Indian history, both thematically and chronologically. They cover the entire gamut from the ancient to the modern period. Out of 40 articles included in the anthology, 21 belong to the ancient, 12 to the medeival and 7 to the modern period. They deal with such problems as the economic and organizationals aspects of temples in India; promiscuity in ancient Indian society; varnasamkaras; structure and stratification in the village society; dynamics of tribal societies; social mobility in India; processes and acculturation; material bases of religion and art; trends and motifs in Indian art, architecture and painting; contributions of the Sufi saints to Indian religio-philosophic thought, society and polity; nationalities in medieval India; caste regulations under the Maratha rule; linkages between literature and society; socio-religious reform movements of the nineteenth century and intelligentsia and peasant. These essays tend to reveal the internal dynamics of the Indian society and help us to ponder over the notion of its staticity nurtured by colonialist-imperialist historiography.

The anthology further shows how the areas of attractions for historians, the methodology of their research, and their overall perspectives and projections have altered over the years. It also reflects the commitment of the Indian History Congress to scientific and secular history.

Krishna Mohan Shrimali (b. 1947), Professor of History at the University of Delhi, is the author of A History of Pañcāla, 2 vols (1983, 1985); Agrarian Structure in Central India and the Northern Deccan: A Study in Vākāṭaka Inscriptions (1987); and Dharma, Samaj aur Sanskriti (2005). He has edited Indian Archaeology since Independence (1996) and Reason and Archaeology (1998). He has published widely in academic journals, on ancient Indian history and archaeology. He is currently working on a projected Dictionary of Social, Economic and Administrative Terms in Indian Inscriptions. He presided over the Ancient Indian History Section of the Indian History Congress in 1988, and was the Secretary, Indian History Congress, 1992-95. 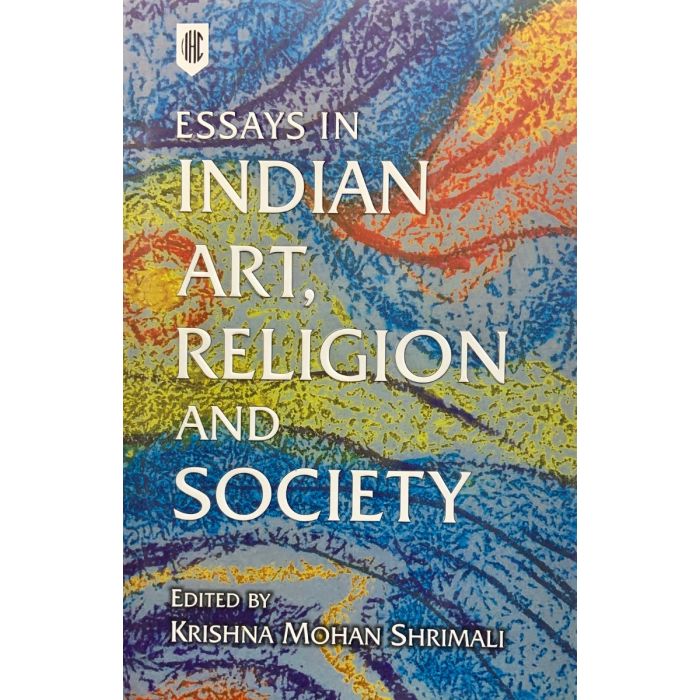