Marx, Lenin, and the Revolutionary Experience

Studies of Communism and Radicalism in an Age of Globalization

Marx, Lenin, and the Revolutionary Experience offers a fresh look at Communism, both the bad and good, and also touches on anarchism, Christian theory, conservatism, liberalism, Marxism, and more, to argue for the enduring relevance of Karl Marx, and V.I. Lenin as democratic revolutionaries. It examines the "Red Decade" of the 1930s and the civil rights movement and the New Left of the 1960s in the United States as well.

Studying the past to grapple with issues of war and terrorism, exploitation, hunger, ecological crisis, and trends toward deadening "de-spiritualization", the book shows how the revolutionaries of the past are still relevant to today's struggles. It offers a clearly written and carefully reasoned thematic discussion of globalization, Marxism, Christianity (and religion in general), Communism, the history of the USSR and US radical and social movements.

Paul Le Blanc is a professor of history at La Roche College. He has written on and participated in the US labour, radical, and civil rights movements, and is author of many books, including Lenin and the Revolutionary Party.

POLITICS | HISTORY | COMMUNALISM |
Skip to the end of the images gallery 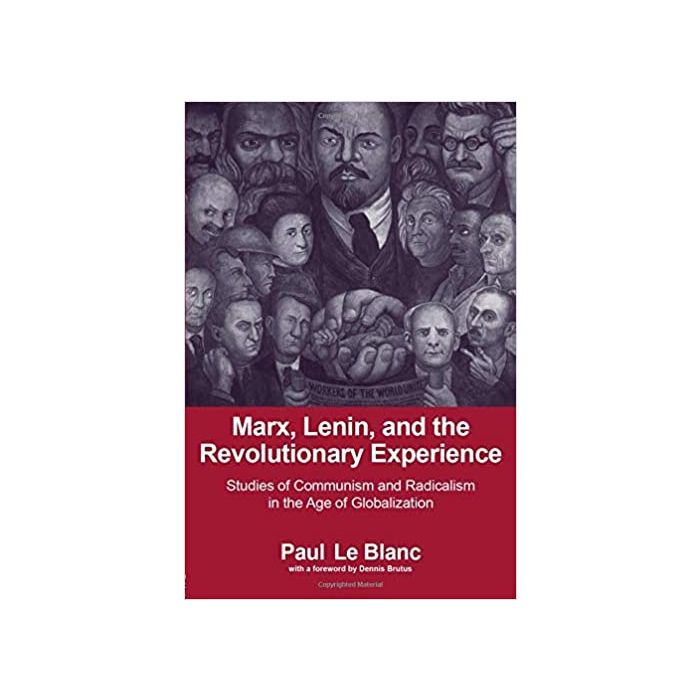