Caliban And The Witch

Woman, The Body and Primitive Accumulation

Caliban and the Witch is a history of the body in the transition to capitalism. Moving from the peasant revolts of the late Middle Ages to the witch-hunts and the rise of mechanical philosophy, Federici investigates the capitalist rationalization of social reproduction. She shows how the battle against the rebel body and the conflict between body and mind are essential conditions for the development of labor power and self-ownership, two central principles of modern social organization.

"It is both a passionate work of memory recovered and a hammer of humanity's agenda." Peter Linebaugh, author of The London Hanged"

Silvia Federici is a feminist activist, writer, and a teacher. In 1972 she was one of the cofounders of the International Feminist Collective, the organization that launched the Wages For Housework campaign internationally. In the 1990s, after a period of teaching and research in Nigeria, she was active in the anti-globalization movement and the U.S. anti–death penalty movement. She is one of the co-founders of the Committee for Academic Freedom in Africa, an organization dedicated to generating support for the struggles of students and teachers in Africa against the structural adjustment of African economies and educational systems. From 1987 to 2005 she taught international studies, women studies, and political philosophy courses at Hofstra University in Hempstead, NY. All through these years she has written books and essays on philosophy and feminist theory, women’s history, education and culture, and more recently the worldwide struggle against capitalist globalization and for a feminist reconstruction of the commons. 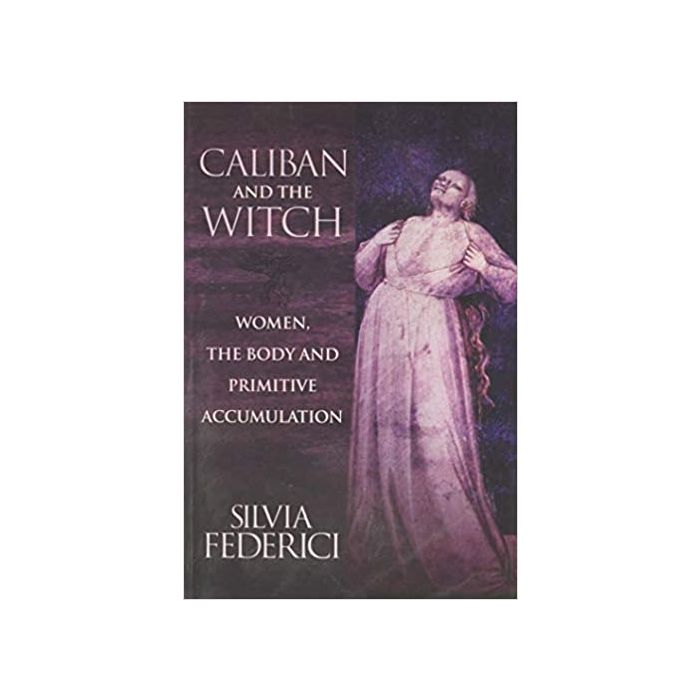