Understanding Casteapproaches the historical issue of caste and anti-caste movements from a position of insightful inquiry and rigorous scholarship. Critiquing the sensibility which equates Indian tradition with Hinduism, and Hinduism with Brahmanism—which considers the Vedas as the foundational texts of Indian culture and discovers within the Aryan heritage the essence of Indian civilisation—it shows how even secular minds remain imprisoned within the Brahmanical vision. And so it looks at the alternative traditions nurtured within dalit movements, which have questioned this way of looking at Indian society and history.

Written in a lucid and readable style, the author elucidates how dalit politics and the dalit vision require going beyond even the term ‘dalit’ and how it has contributed to being symbolic of the most oppressed and exploited sections within the graded hierarchies of caste. Alongside the ascendance of Hinduism, the book traces the invasive trends of resistance and revolt in the tenets of Buddhism and radical bhakti, in the anti-patriarchal stands of early feminists, in the pervasive radicalism of the dalit activists—from Phule and Periyar, Ramabai and Tarabai, to Kabir, Tukaram and Ambedkar, even for that matter Buddha himself.

This book brings to the reader the failures and triumphs of the many efforts that have aimed to dissolve the oppressive facets of Hinduism and its caste ideology, and continue to organise in newer ways for 'another' possible world where equality and human freedom reign supreme. It also makes visible the logic of dalit politics and the rise of the Bahujan Samaj Party, as a major alternative to the rise of Hindutva.

This important and essential reading will be an invaluable primer on the subject to students of dalit and caste studies and politics.

This revised edition has a new and comprehensive Index.

Gail Omvedt (born 2 August 1941) is an American-born Indian scholar who has written extensively on caste and Dalit politics. She is the author of Dalits and the Democratic Revolution (1994), Buddhism in India: Challenging Brahmanism and Caste (2003) and Ambedkar: Towards an Enlightened India (2004), among other books. 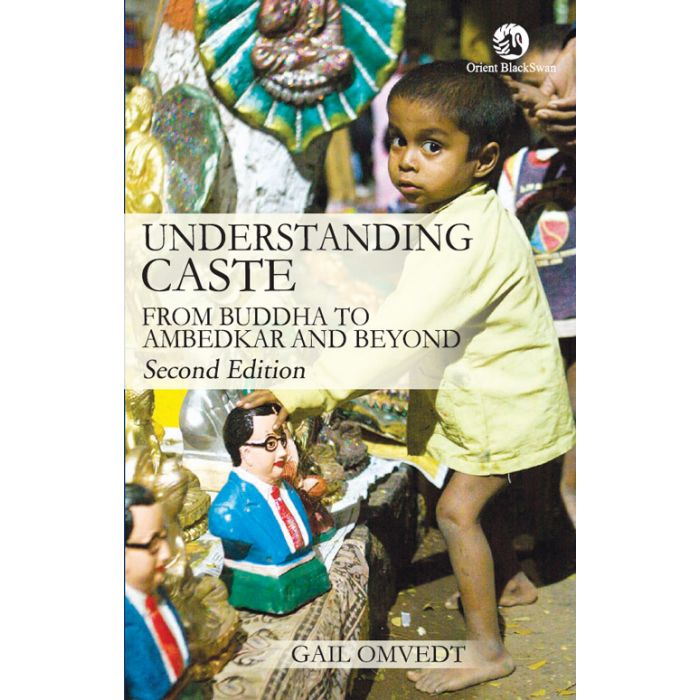