On 18 March 1871, the people of Paris opened the door to utopia. Over 72 days, the workers built new institutions and advanced the practice of democracy. The forces of counter-revolution regrouped, marched on the city, and defeated the Commune on 28 May. Two days later, Karl Marx delivered an address to the International Workingmen’s Association, a text later published as The Civil War in France. Almost fifty years later, as the Soviet Republic was being formed, Lenin reflected on Marx’s text to consider how to smash the inherited state institutions and to build socialist institutional forms. The Commune was reborn in a higher form as the Soviet. This book collects Marx’s address, Lenin’s chapter in State and Revolution on the Commune, Bertolt Brecht’s poem on the communards, and Manifesto of the Paris Commune’s Federation of Artists.

Tings Chak is an artist, writer, and organiser whose work contributes to popular struggles across the Global South. She is the author and illustrator of Undocumented: The Architecture of Migrant Detention (2017) and her current research focuses on the art of national liberation struggles. She leads the Art Department of Tricontinental: Institute for Social Research, is an editor of Dongsheng News and, lives in Shanghai. 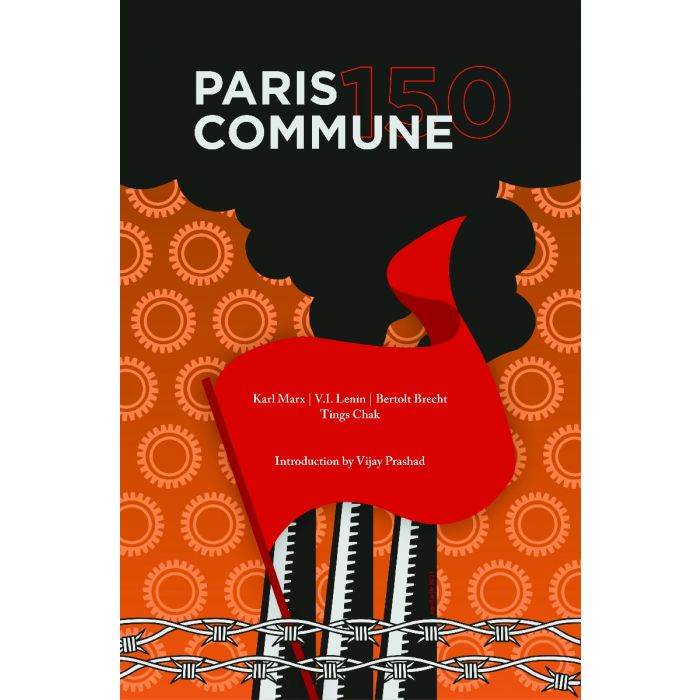