In the early 1990s, E.M.S. Namboodiripad (1909–1998) came across the Prison Notebooks of Antonio Gramsci (1891–1937). Gramsci, one of the most significant communist theorists of his time, had spent his time in prison writing essays and notes to clarify the situation of the communist revolution in Italy, and the victory of the fascist forces. These writings, written in secret over a decade (1929–1937) largely in the prison of Turi near Bari, were smuggled out by Gramsci’s family, preserved by his comrades, and then published first a little over a decade after Gramsci’s death.

It was P. Govinda Pillai (1926–2012) – known to his comrades as PG – who had first given EMS a volume of Gramsci’s Prison Notebooks. EMS read part of it and jokingly chided PG for not giving him Gramsci’s work to read a decade or more earlier as he found himself astounded by the great quality of the theoretical assessments in it.

By now in his early 80s, EMS told PG to write a book about Gramsci in Malayalam. PG said that he would only do so if EMS wrote it with him, so the two of them got to work. An early fruit of the reading EMS had done was published in The Marxist in 1995. The next year, EMS and PG released a full book on Gramsci’s thought in Malayalam.

This book – translated by PG’s son M.G. Radhakrishnan – is the English version of that effort.

M.G. Radhakrishnan is a senior journalist and Editor-in-Chief of Asianet News Malayalam Network.

P. Govinda Pillai (1926–2012) was a member of the State Committee of the CPI(M) and a Member of the Legislative Assembly of Kerala thrice. He was for many years the chief editor of Deshabhimani, the CPI(M)’s Malayalam-language newspaper.

POLITICS | #REDBOOKSDAY2022 |
Skip to the end of the images gallery 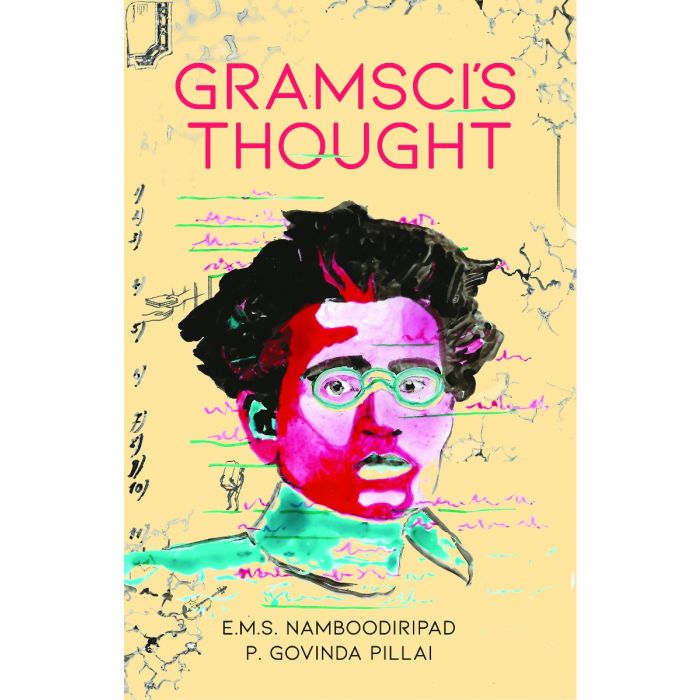