In 1996, the state of Kerala launched possibly the world’s most extensive and successful experiment in decentralization. The campaign mobilized over 3 million of Kerala’s 30 million people and resulted in bottom-up development planning in all of its 1,052 villages and urban neighbourhoods.

This book details the background of the campaign, traces its stages, assesses problems and successes, and evaluates concrete results and reforms. It tells a powerful story of mass mobilization and innovation, achieved by overcoming bureaucratic opposition and rooting out corruption and cynicism.

Considering the theoretical and applied significance of the campaign — both in the context of India’s development since Independence and the international debates on decentralization, civil society, and empowerment — this study provides invaluable lessons for sustainable development worldwide. 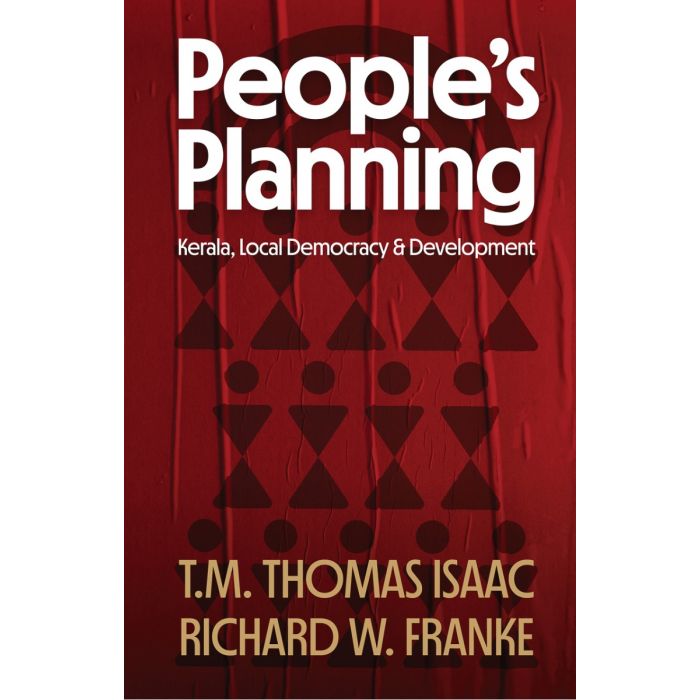 Isaac’s great advantage is his knowledge of the intimate workings of the plan, its difficulties and drawbacks, the unfounded hostilities and the frailties of the future ahead.

Contains important lessons even for those states in which cadre-based and party-directed mass mobilization is not a component in the renewal of local self-governing institutions.