Feminism and the Making of Socialism

“Beyond the Fragments offers precious resources, calm voices grounded in experience and the long perspective of present-day activists reflecting on past struggles. It will be a valuable contribution to “the movement” - which will be feminist, and anti-capitalist, and many other things too, if it is to change the world.”
INR 425.00
In stock
SKU
LWB1075
Inspired by the activism of the 1970s that surrounded the triumph of the right under Margaret Thatcher in U.K., Beyond the Fragments was written to create stronger bonds of solidarity in a new left movement that incorporated feminist experiences and perspectives. This new, updated version returns to the fraught question of how to consolidate diverse upsurges of rebellion into effective, open, democratic Left coalitions in the face of deepening recessions, environmental pollution, falling wages and severe welfare cuts.

Lynne Segal is a professor of psychology and gender studies at Birkbeck College, London University.

Sheila Rowbotham is a professor in the School of Social Science at the University of Manchester.
FEMINISM & GENDER STUDIES | CLASS | SOCIALISM |
Skip to the end of the images gallery 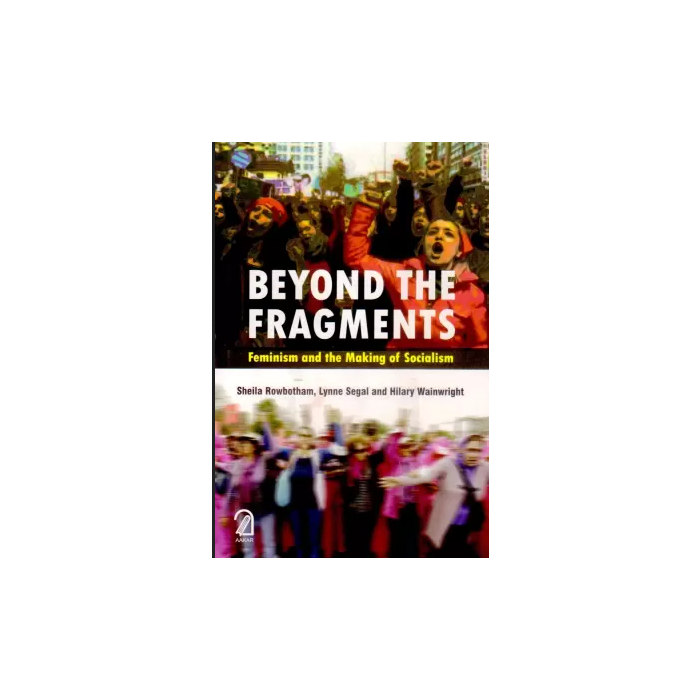