In this selection of stories from one of Urdu's best and boldest feminist writers we move through the chawls, havelis, mosques and villages of India, meeting characters from all classes of society. Here there are the want, resignation and ambition of the poor, the arrogance of the rich, the pain of women still tied to traditional notions of subservience to men, and the bankruptcy of a declining feudal world.

Chughtai brilliantly exposes the hypocrisies of a society with a progressive façade that is still caught in the binds of conservative opinion and traditional mores and values. 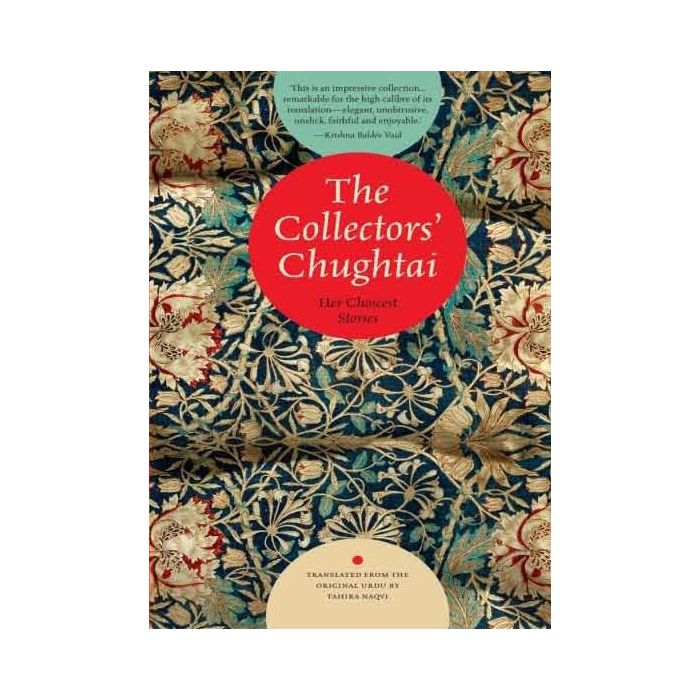