"White Rose, Black Cat" by Rajesh Kumar. In the middle of the night, a young woman jumps over a compound wall and is found half-conscious in the garden of a prominent judge. Can the police department solve the mystery?

"Look Out, Narendran!" by Subha. A mad bomber blows up Mambakkam police station, and threatens that the Taj Mahal will be next. Can Narendran and Vaijayanthi stop him?

"Shabaash, Susheela!" by Pattukkottai Prabakar. A woman who claims to have powers of ESP walks into the offices of Moonlight Detective Agencies and says she has foreseen a murder.

"At the Peak" by Indra Soundar Rajan. Sai has had enough of the life of organized crime. He's found love, and he wants to go straight... But Vedachalam, his boss, won't let him get out of it so easy.

"A Stream in the Desert" by Kanchana Jeyathilagar. A woman travels from Chennai to Jaisalmer, Rajasthan to explore the mystery of how her brother died.

"Operation Nova" by Tamilmagan. A large-canvas science fiction story about people being abducted from Earth to join a utopian civilization on the planet Gleise 581b, 50 light years away. 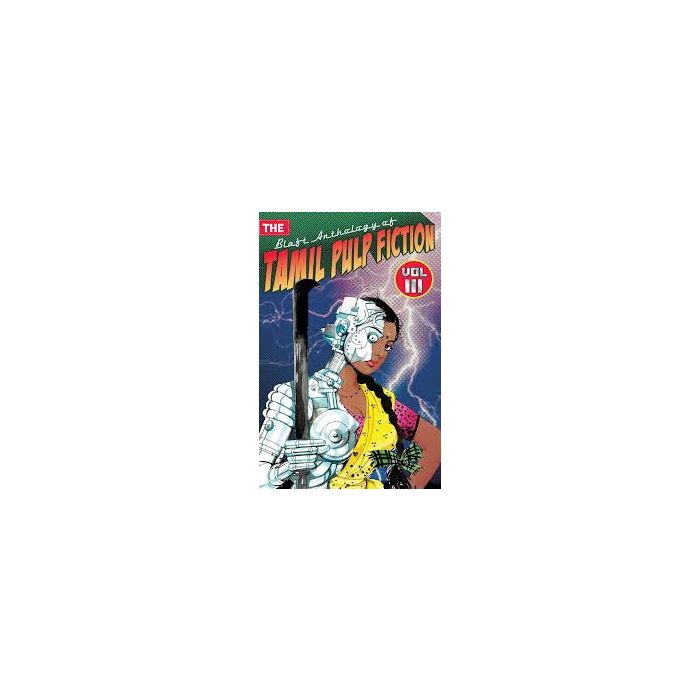