Where Are You Going, You Monkeys?

Ki. Rajanarayanan has spent the last three quarters of a century collecting the weirdest and wildest tales of the karisal mannu, the black-soil region around Kovilpatti, Tamil Nadu.

This book contains a gallery of jealous husbands and conniving goddesses, pious sparrows and randy mice, jewel-crazy girl ghosts and angry star demons, as well as a chapter of "naughty & dirty" folktales!

Ki. Rajanarayanan (b. 1922), popularly known as Ki. Ra., is a powerful writer and teller of tales rooted in the soil of Tamil Nadu, and has been a recipient of the prestigious Kalaimamani and Sahitya Akademi awards. His 1958 short story Mayamaan is often seen as marking the beginning of the Golden Age of modern Tamil literature. Veering away from the European influences which characterized much of the fiction from the Tamil revivalist period, Ki. Ra. chose to relate tales in the spoken dialect of the land in which he was born. He lives in Pondicherry with his wife, Ganavathiammal.
Skip to the end of the images gallery 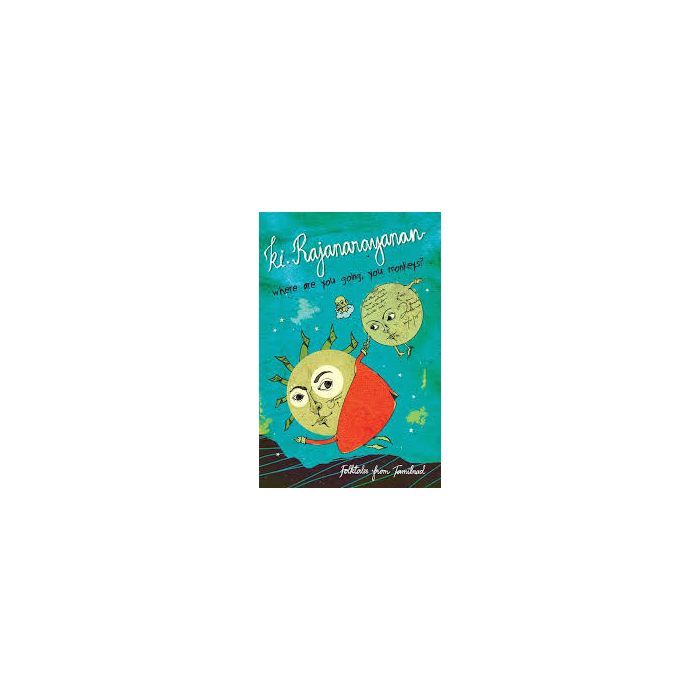