INR 345.00
In stock
SKU
LWB1063
Sirpa Tenhunen provides an ethnographically rich study of local politics and gender in rural India based on her extensive fieldwork in Janta, a village near Bishnupur, Bankura, West Bengal. She documents how women are emerging in the forefront of political struggles and the rise of the opposition movements in rural West Bengal, a true marker of the momentous social and political change in India. The book explores both women’s political participation and agency, including marriage, dowry and women’s role in the panchayats. The book relates the study of the political domain to that of cultural practices and considers how translocal discourses facilitate local dialogue. Tenhunen argues that the local concept of politics does not exclude home, kinship, and the women’s domain.

Sirpa Tenhunen is an academy research fellow at the Academy of Finland and the Department of Social and Cultural Anthropology, University of Helsinki. 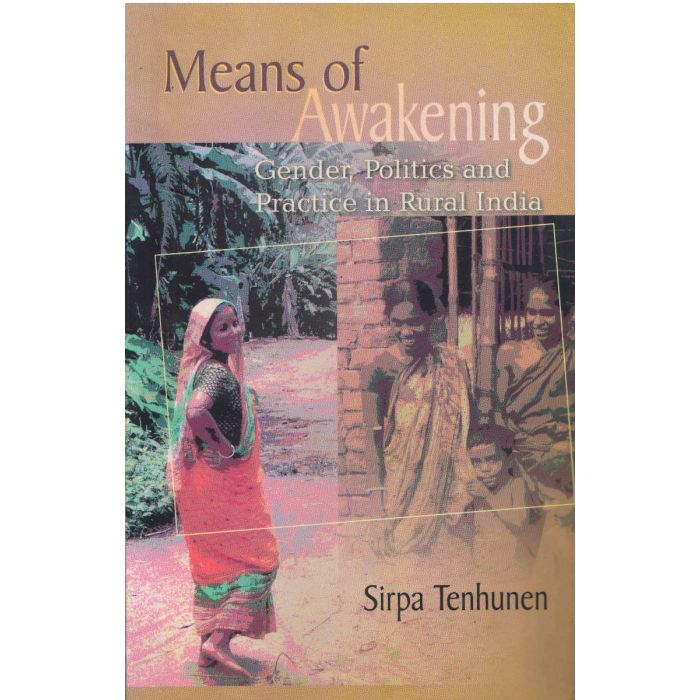