The Life and Writings of Vinodinee Neelkanth

INR 375.00
In stock
SKU
LWB1058
Presenting the life and work of Vinodineeben Neelkanth (1907-1987), this book is a portrait of a woman who played many roles with distinction: as a social activist, a champion of women’s rights, in the struggle for independence and as a journalist who wrote the column ‘Ghargharni Jyoti’ in the daily Gujarat Samachar that made her famous among both women and men. Most of her journalistic writings aimed at encouraging women to speak up for themselves and take control of their lives. She may be regarded as one of the precursors of feminist literature of Gujarat. The book traces the social milieu in which she grew up and lived, capturing the immense political and social changes that were coming about by a rapid state of modernization and urbanization in the early twentieth century. The translation, for the first time, of her works into English, reveals her critical public gaze on many an institution and practice that had long been held sacred and inviolate.

Aparna Basu was formerly Professor of History, University of Delhi, and past president of the All-India Women's Conference.

Shailaja Kalelkar Parikh, a writer and former journalist, was also a lecturer in political science.

BIOGRAPHY & MEMOIR | LITERATURE |
Skip to the end of the images gallery 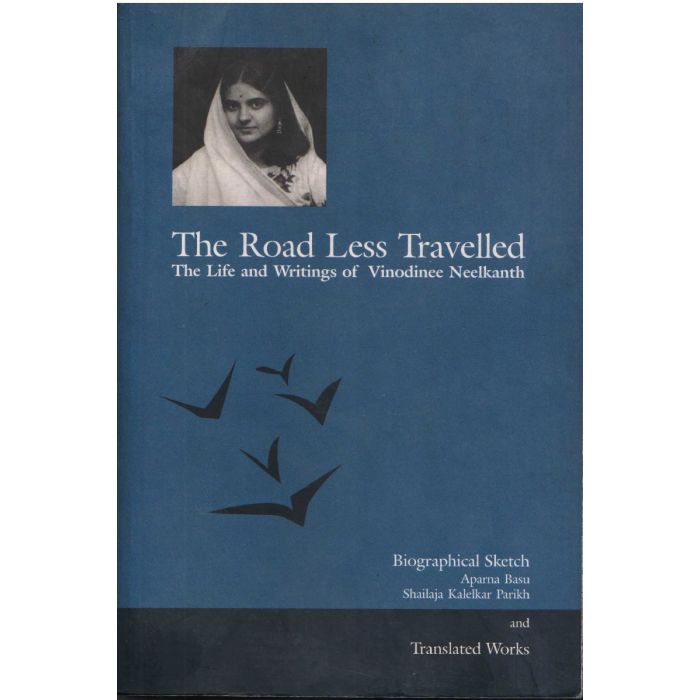